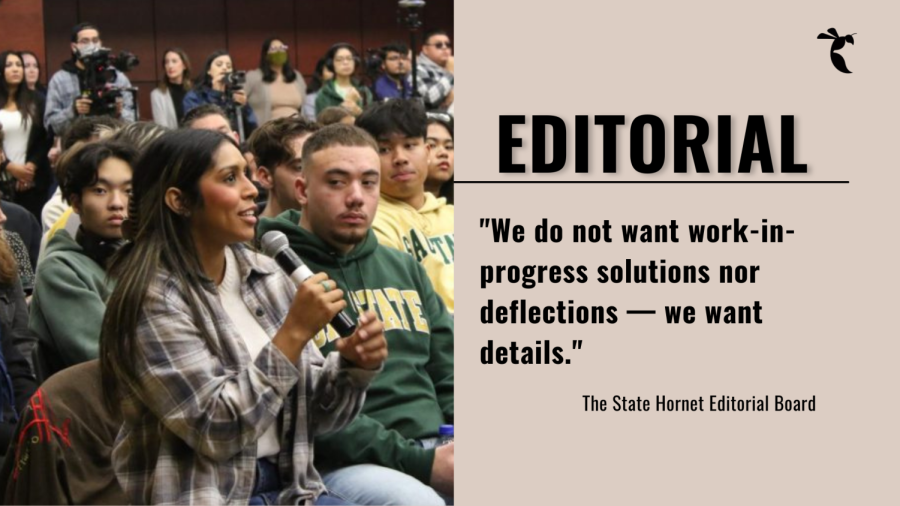 Alexis Jimenez, an anthropology student, addressing the panel of administrators regarding the recent sexual assaults on and near campus in the Redwood Room of the University Union on Thursday, Nov. 17, 2022. The State Hornet calls on the administration and the Sac State Police Department to increase transparency with the campus community and provide concrete plans for the solutions proposed. Graphic created in Canva by Mercy Sosa. Photo by Alyssa Branum.

EDITORIAL: How are you keeping your campus community safe, Sac State? Your students would like to know.

Sexual violence has plagued Sacramento State this fall, with several incidents occurring on and off campus.

In the aftermath of each assault, Sac State leaders have thrown around hollow assurances about change and support, while a fearing community sits in the aftermath with little hope of action.

The State Hornet calls on the administration and the Sac State Police Department to increase transparency with the campus community and provide concrete plans for the solutions proposed at the town hall.

To remind those uninitiated, here are several reported assaults from this semester:

The suspect in these first two assaults was later revealed to be 31-year-old Nida Muhammad Niazy, who is not enrolled at Sac State. Niazy is still at large.

Days later, on Oct. 8, a man forced himself on a female student in the library quad.

Apprehended by police, he was later released “pursuant of the law,” charged with a misdemeanor and banned from campus.

How can Sac State PD ban someone from campus when they have no clear idea of what they look like?

At the press conference on Oct. 11, Chief Madison was asked for clarification but said he  couldn’t elaborate. Moreover, is the description left intentionally vague to the public, or did PD not do its due diligence to catalog it correctly?

In another incident, a student was later assaulted in an undisclosed computer lab on campus on Oct. 27.

Sac State PD notified students at midnight on Saturday, Oct. 29, in a “timely warning notice,” after the assault was reported the day prior at 8:00 p.m.

Later in November, a woman reported a man filming her without her consent inside a bathroom stall in the University Union. This is the same building where the Police Services Center is also located.

Because of Sac State PD’s lack of action, students have found their means to protect themselves through self-defense items or asking classmates to walk them to their cars.

Sexual assault is incredibly violating, painful and traumatic. Not only is the attack itself psychologically damaging, but a survivor can also develop depression, post-traumatic stress disorder and other painful side effects.

For survivors, an assault feels like losing a part of themselves. The aftermath starts a long process of recovery, and while survivors are not defined by their experiences,  the assault will forever stain what should be a positive college experience.

With every moment Sac State does not take proactive measures against the rising potential for sexual assault, our university is risking the safety of more students on campus.

With every moment Sac State does not take proactive measures against the rising potential for sexual assault, our university is risking the safety of more students on campus. ”

That feeling of helplessness makes inaction from campus administration sting even more.

Overall, the response from campus leaders has been disappointing and concerning.

In that same statement, Nelsen claimed he did not believe there was “a heightened risk to the campus community.”

“I want to acknowledge the fear and anxiety that these attacks have created,” Nelsen wrote.

“We are a caring campus, and we must remain vigilant to ensure it is safe and secure and be deliberate in our efforts to protect each other and ourselves.”

In response to outcries from students, campus leaders have promised amorphous solutions of increased security without providing the specifics needed to hold them to account.

We do not want work-in-progress solutions or deflections — we want details, a plan and action.

We do not want work-in-progress solutions or deflections — we want details, a plan and action. ”

In a press conference in October, Madison gave conflicting information, saying these lights are checked routinely. Checking these lights only once a year is not routine. It is neglect. How can students rely on these emergency lights if their effectiveness is uncertain and only checked with such minimal frequency?

Students have expressed fear and anger on how Sac State has handled campus safety (specifically, lack thereof). Throughout this semester, The State Hornet has documented a plethora of concerns from students. Here’s some, to name a few:

Students are outraged, exhausted and emotionally drained from carrying the burden of our safety on our shoulders while receiving little to no support from the university.

We have resorted to our own means of protection by walking our peers to their cars, carrying self-defense weapons and being extremely cautious on campus.

Students do not feel safe at Sac State.

These resources are imperative but underfunded, understaffed and designed to address the aftermath of being assaulted, rather than physical defense. Yet, they are the first to be highlighted when tough questions are posed to those leading the university.

Should we clap for their decision to add one more confidential campus advocate?

While we appreciate the support of these services, it is not the responsibility of WEAVE nor any of our other advocacy resources to physically protect the student body.

Why does the administration not protect students from sexual assault in the first place? Why not prevent students from the trauma and pain that arises after such a crime?

Where is Sac State, an institution of authority, in the bigger picture of ensuring safety?

As an editorial board and as students, The State Hornet calls on Sac State for direct action to make our campus safer. As students, we cannot begin to heal without action.

We cannot feel safe without transparency. We will not be silent through fear. ”

We cannot feel safe without transparency. We will not be silent through fear.

When will our campus officials stand up against the rampant sexual violence and work towards preventing these assaults in the future? The message is clear: outsiders can come to our campus, harm students and have little-to-no accountability. Students are more cautious after multiple sexual assaults on campus FAQ: What to know about Sac State’s sexual assault services 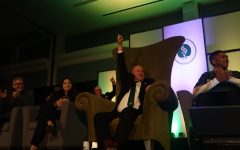 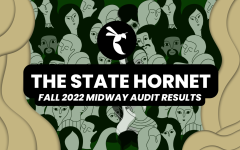