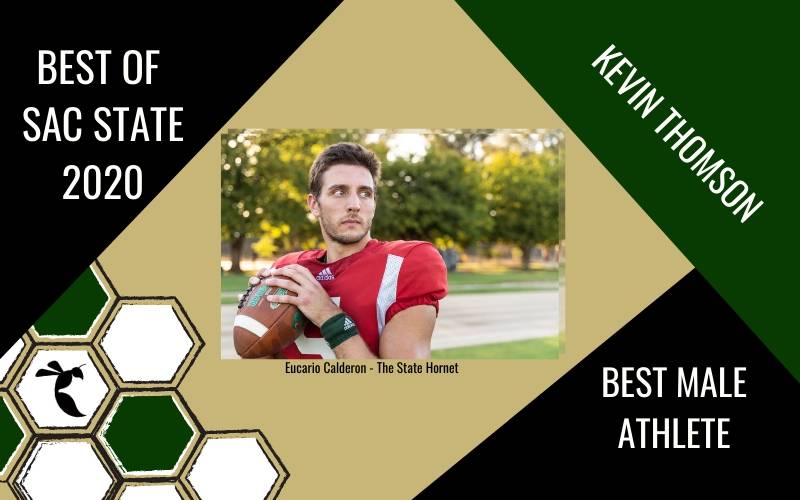 With 6:47 remaining in the second quarter of the 66th Causeway Classic, Sacramento State quarterback Kevin Thomson threw a pick six, allowing rival University of California, Davis to take a commanding 17-3 lead in a game the Hornets needed to win to earn a share of the Big Sky Conference Championship.

Thomson responded to the adversity well, leading the Hornets to score 24 unanswered points, capped off by a 33-yard dash down the left sideline to the end zone from the junior quarterback with three minutes remaining to seal a 27-17 victory over the Aggies.

Sac State clinched its first Big Sky title in program history with the win, sharing the honor with Weber State University. Thomson was also named conference Offensive Player of the Year after leading the Hornets to nine wins and their first trip to the FCS Playoffs.

“It’s a super cool honor to be recognized as (Best Male Athlete),” Thomson said. “We have a lot of great athletes at our school, so to be recognized this year is great. It’s really a testament to everyone in the football program because I feel like I’m only as good as the guys that I’m surrounded by.”

However, due to past injuries causing him to miss several games, Thomson was granted two extra years of eligibility by the NCAA prior to 2019, allowing him to return to Sac State.

“Kevin was outstanding for us,” Taylor said. “(He) was a huge part of our turnaround. Not just his ability, but his leadership, consistency and mental toughness. He’s a guy that represents our program and university very well. Just a fearless competitor and very deserving.” 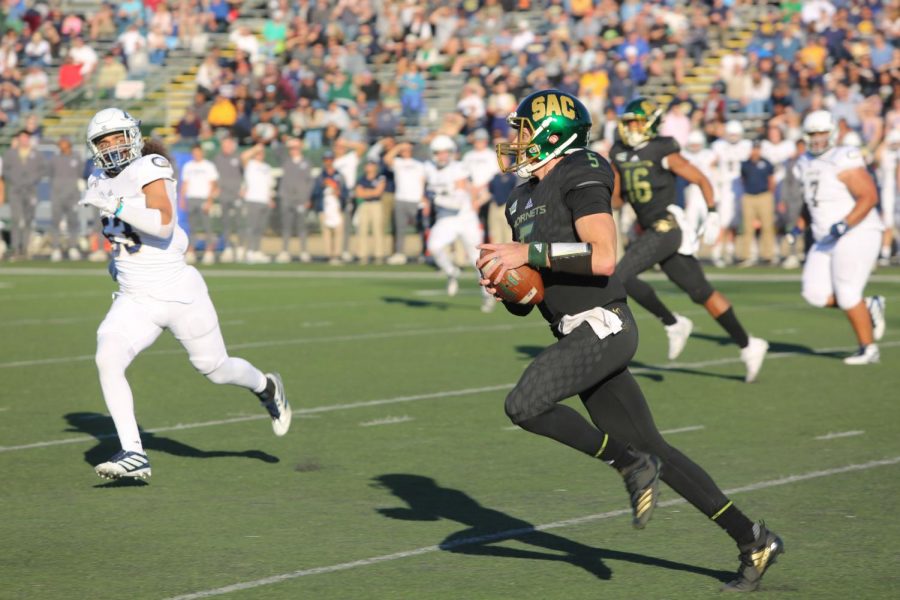 “He leads by example a lot,” said sophomore wide receiver Tao McClinton. “Making the right choices at the right time. Showing the other guys what the best way to do things is. He’s really passionate about the game, a vocal guy. He’s a great leader overall.”

In Taylor’s offensive scheme in 2019, Thomson thrived displaying his dual-threat abilities. The junior quarterback rushed 127 times for 619 yards and 12 touchdowns, continuing to display his progression.

Part two of my interview with Thomson as he talks about training camp positives, things for his team to improve on and leading a new fast-paced offense under the new coaching staff. @SH_Sports pic.twitter.com/ZHiIvbkLvS

The COVID-19 pandemic has created uncertainty regarding fall sports being played in 2020, following all spring sports seasons being canceled in March.

The circumstance has created a unique opportunity for Thomson and his teammates when it comes to preparing to defend their Big Sky title come next season.

“We’re just trying to stay in touch as much as possible,” Thomson said. “This is a really good opportunity to work on the mental side of the game and watch tons of film to get better that way. It’s been a challenge but I think it’s gonna show how mature we are as a team when we all get back together. Hopefully, we’re just rolling like nothing happened.”

Thomson and the Hornets are scheduled to kick off the 2020 season Sept. 5 at San Diego State University. 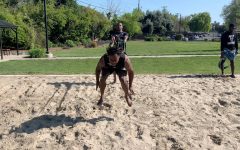 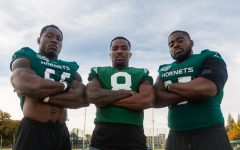 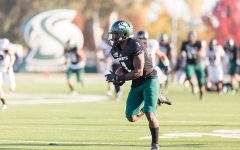