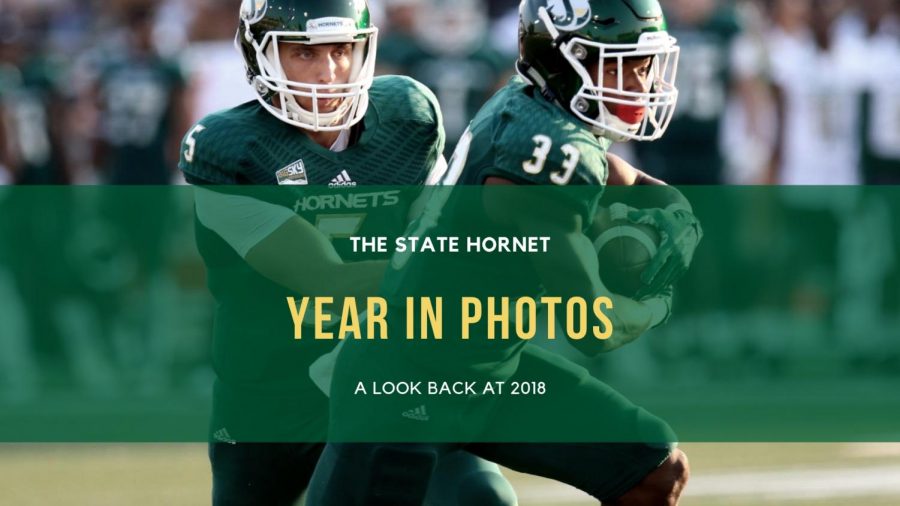 Campus life, concerts, protests: here’s a glimpse into the year at Sac State

In preparation for the new year, The State Hornet is recapping some of the best photos its staff produced in 2018.

Amid unique campus life, art events and football games, Sacramento State students found themselves in a city at the center of two major national news stories of the year.

In March, city police fatally shot Stephon Clark, an unarmed black man from Sacramento, an incident that paralleled many others like it in the U.S.

This sparked nationally-followed, intense protests from the community that lasted weeks, some shutting down a Sacramento Kings basketball game, freeways and downtown streets.

Sac State also saw its second-ever campus closure in history due to the poor air quality caused by smoke which traveled from the Camp Fire in Butte County, California’s deadliest wildfire to date.

Students were unable to attend classes or use campus facilities due to the closure through Thanksgiving break, causing some frustration and confusion about deadlines and classwork among staff and students.

In the new year, the Hornet will continue to cover news that is important and useful to its audience, the students and their surrounding community. 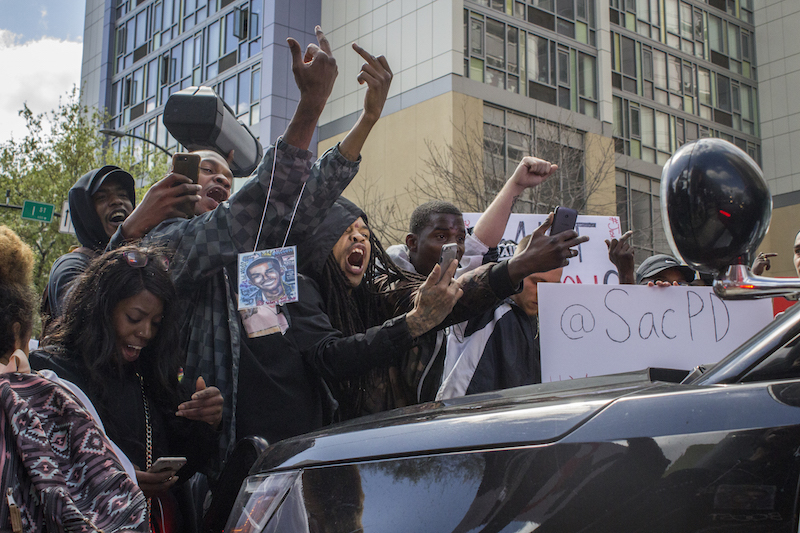 Gallery|10 Photos
Emily Rabasto - The State Hornet
Demonstrators scream at a police vehicle while stopping oncoming traffic in a Black Lives Matter demonstration in downtown Sacramento, Calif. on Friday, March 23, 2018. The demonstration was in response to the shooting and death of an unarmed black man, Stephon Clark, by Sacramento police on March 18.