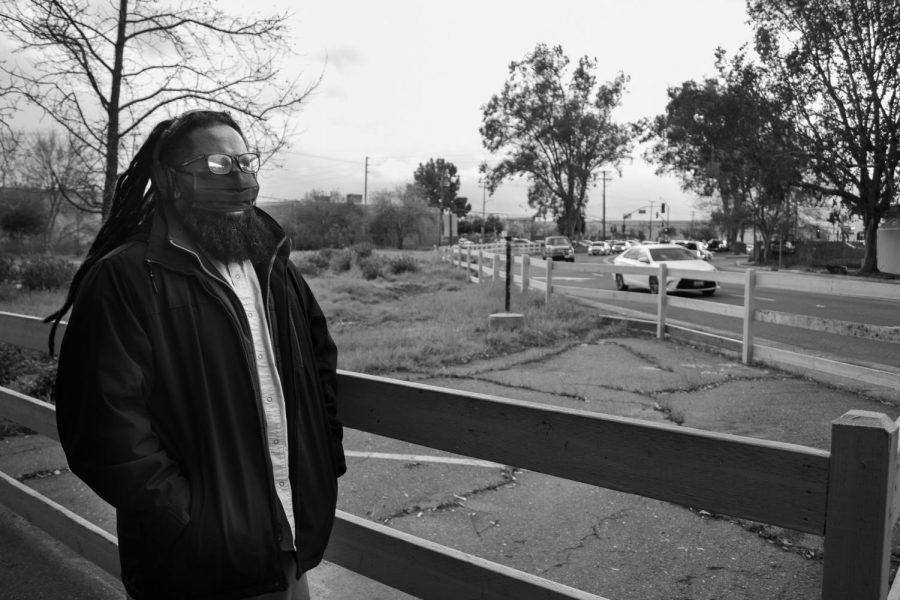 Charles Joseph walks to the edge of his apartment complex’s parking lot to his favorite spot to watch life unfold on Wednesday, March 10, 2021 in Sacramento, California. His scenery from here includes an old wilted oak tree, an empty field that used to be apartments and a Dutch Bros coffee shop with a constantly filled drive-thru line.

Joseph’s fight for rights from the outside

Joseph continues to fight for the rights of those impacted by systems of immigration and incarceration as an official staff member for Interfaith Movement. Joseph said he is a spokesperson and leads the coalition’s support for AB 937, a bill authored by California Assemblymember Wendy Carrillo and backed by a coalition of organizations including Interfaith Movement.

“It stops the transfers from prison and jails to ICE detention centers from happening, which is exactly what happened to Charles,” King said of AB 937.

The bill may be heard in committee March 20.

King said Interfaith Movement’s partnership with Joseph was destined from the beginning, adding that one of Joseph’s initiatives is building engagement within Pacific Islander communities.

“Charles is a voice of a community that’s not always visibilized,” King said. “The impact of these systems on Pacific Islanders, is something that many people don’t see or learn or know about.”

Joseph said he is working to dismantle cultural stereotypes of Asian and Pacific Islander communities to open conversations of healing.

“We have some cultural barriers, that makes it difficult for us to integrate and re-enter the way we should,” Joseph said. “I want to create a movement that allows, mostly those who have been impacted that have been in prison, to come out and be a part of the change.”

King said it is Joseph’s willingness to be open and public about his incarceration and detainment experience that inspires others to process their own experiences.

There can be no exclusion to humane treatment. You can’t pick and choose who you treat humanely, that has to be something that’s inclusive and it should be the bare minimum.”

Joseph also continues his own healing through music.

“I’m ready to make music now that I can move around,” Joseph said. “I’ll be in the studio and I’ll be making music soon.”

A previous version of this story incorrectly said that Joseph was transferred to the Mesa Verde ICE Processing Facility instead of being released. He was actually released and then immediately detained by ICE. The story has been corrected to reflect this correction. 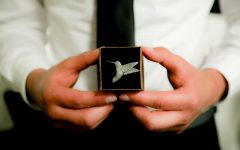 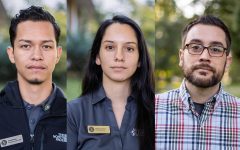 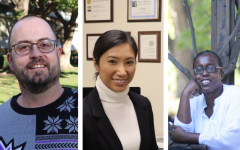