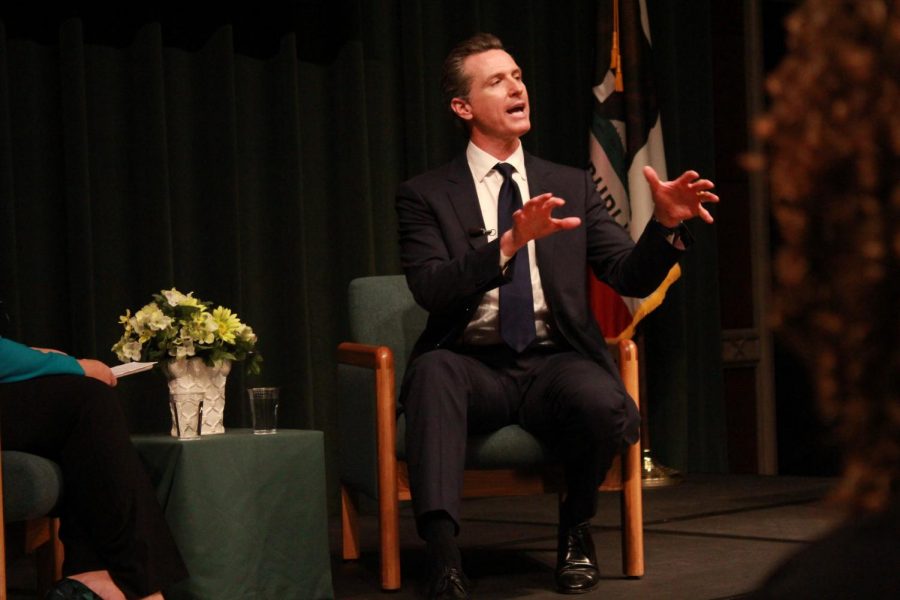 California Lt. Gov. Gavin Newsom speaking during a forum hosted by the Campaign for College Opportunity as he runs for governor of California. Newsom declared a state of emergency on March 4 in response to the coronavirus. (Thomas Frey )

California Lt. Gov. Gavin Newsom speaking during a forum hosted by the Campaign for College Opportunity as he runs for governor of California. Newsom declared a state of emergency on March 4 in response to the coronavirus.

Question: What is the coronavirus?

Answer: According to the CDC, coronavirus refers to the family of viruses that are commonly found in humans and animals. Forms of the virus that have spread from animals to people include MERS-Cov, SARS-Cov, and the new virus, which causes the disease called COVID-19. .

Q: Is the virus worldwide?

A: Yes. The World Health Organization (WHO) characterized the disease as a pandemic in a March 11 briefing, stating, “There are now more than 118,000 cases in 114 countries, and 4,291 people have lost their lives.” According to Worldometer, which provides live updates on the coronavirus spread, 5,416 individuals in total have died from the disease. In the U.S., there are 48 confirmed deaths.

Q: How has the United States government handled the outbreak?

A: President Donald Trump gave a speech March 11 detailing plans to work with the private sector to provide more COVID-19 tests at affordable costs across the country. The president also announced all travel from Europe to the United States will be suspended for the next 30 days. The new rules will go into effect Friday at midnight. On Friday, President Trump declared a national emergency in response to the spread of COVID-19. In the address, President Trump said he will free up $50 billion in federal assistance to state and local governments. President Trump also said drive-through test locations will be established in response to the outbreak.

Q: How is California’s government handling the outbreak?

A: On March 4, Gov. Gavin Newsom declared a state of emergency to give the state greater ability to mitigate the spread of COVID-19. However, it was reported Thursday that tests kits sent by the federal government to California are missing key ingredients, according to Newsom.

Q: How are local governments handling the outbreak?

A: Sacramento County declared a public health emergency on March 5 in order to request federal and state aid regarding the novel coronavirus, as well as gain greater access to staff and supplies. Since then, the Sacramento City Unified School District has announced its plans to temporarily shut down all schools in its district. Sacramento State announced Thursday it will move most class instruction online. On Friday, the Sacramento City Council held a meeting to vote on emergency measures to provide more assistance to citizens affected by COVID-19. 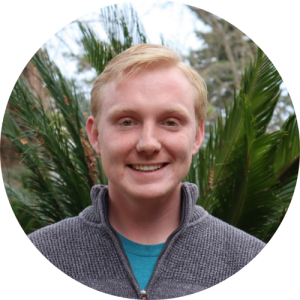 Gavin Rock, podcast staff
Gavin Rock joined The State Hornet as a politics beat writer in spring 2020 and is now on the podcast staff. Before writing for The State Hornet, Gavin was the sports editor at Diablo Valley College's student newspaper, The Inquirer. He is also a member of Sacramento State's Society of Professional Journalists.