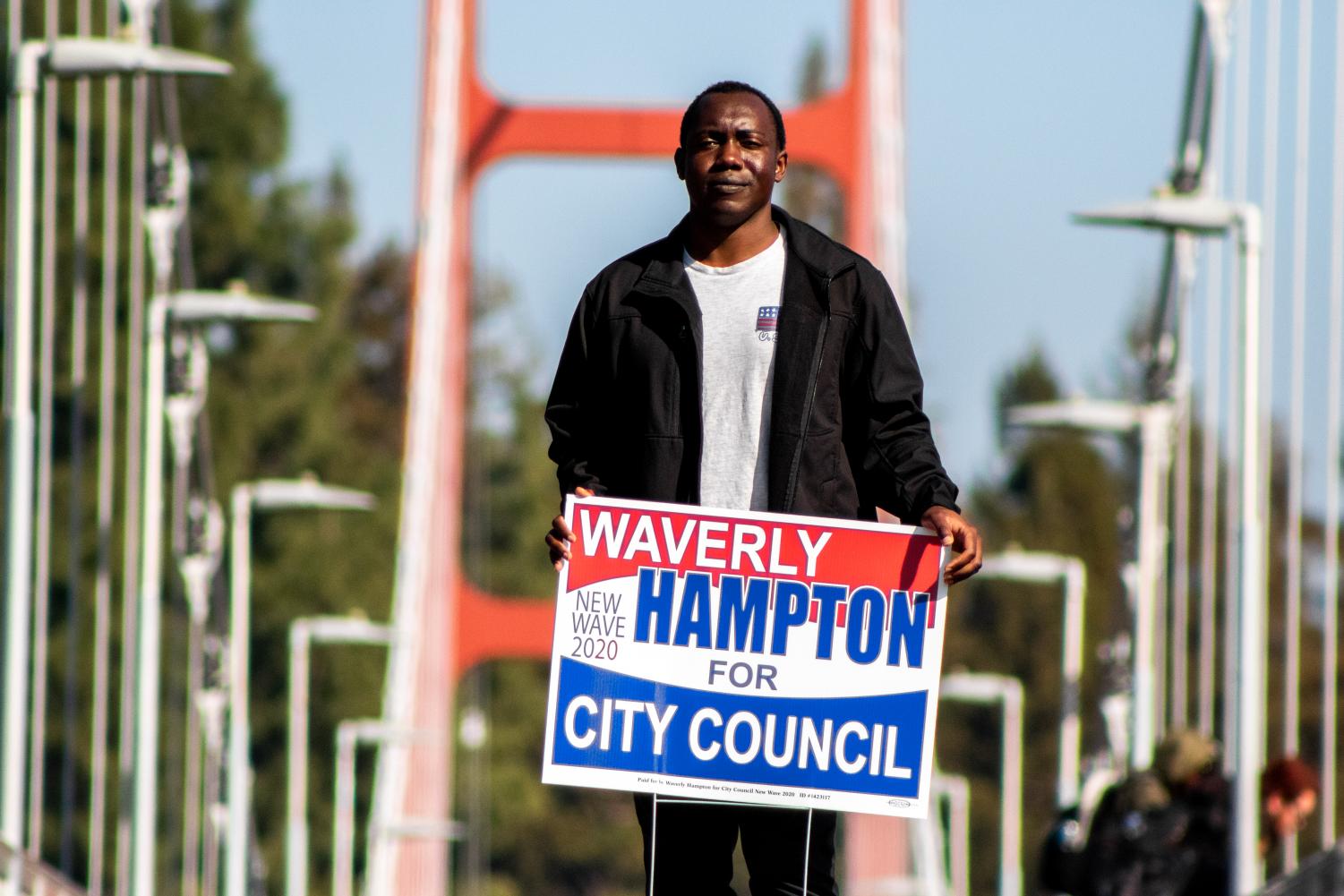 Waverly Hampton III said that after moving to Sacramento, the amount of homelessness and litter — and his car being broken into — made him feel like he couldn’t start a family in the city.

So he decided to do something about it.

Hampton, 24, is an electrical engineering major at Sacramento State running for Sacramento City Council District 6, which borders Sac State on the east and south side. Running against incumbent Vice Mayor Eric Guerra, 41, Hampton promises a “new wave” that will involve more people of color and the LGBTQ+ community.

“If you look at our generation, we’re a little more social, more liberal, than the older generation,” Hampton said. “You need youth representation to tell the council members what kind of environment they want in the city because they’re the ones that are going to be growing up in this city.”

Hampton’s positions include: designating public land to be used as homeless camps; increasing public transit options to reduce carbon emissions from cars, and hiring more staff in the Sacramento City Unified School District, according to his campaign website.

“It would depend on the person’s reliability and history and just overall work experience,” Velasco said.

Before attending Sac State, Hampton attended the Marion Military Institute in Alabama. He said his family’s tradition and his time at Marion taught him a philosophical approach to leadership.

“You have to rise to the occasion if you need it,” Hampton said. “It was the fact that there was someone in charge who wasn’t doing their job and that people were telling me that they weren’t being responsive.”

Film studies major Ali Mesgaran said that as more of the current generation runs for office, more opportunities will be available in the future.

“They should try their best, maybe it’s worth a shot,” Mesgaran said. “Why not.”

Hampton said that he hopes to raise awareness about issues regarding the environment, homelessness and public transportation and to see Guerra have a change of heart. Hampton said Guerra has yet to change his positions.

Guerra, however, said Hampton hasn’t been in the district long enough to understand the issues.

“He’s only been here for a year and isn’t aware of all the programs we’ve instituted right next to campus,” Guerra said.

Guerra said he understands the struggle of being homeless in Sacramento, having slept in his car when he started to attend Sac State in the early 2000s.

RELATED: Sac State student speaks out about experience with homelessness

Guerra pointed at his efforts to convert motels in District 6 into temporary housing shelters and remodeling houses used to illegally grow marijuana into family homes. Guerra said that they moved one family into a home in December of last year and will be ready to move another family in soon.

Velasco said she doesn’t see the city council as being shut off from the city.

“I think that our council today has a pretty open mind about those issues,” Velasco said, emphasizing their work on homelessness.

Guerra recently received endorsements from the Sacramento Bee and Sacramento News and Review in the city council race. However, both papers also commended Hampton for his plan to combat the homeless crisis.

Hampton said he hopes to push the election to a November run-off and that endorsements don’t matter compared to how people will vote. 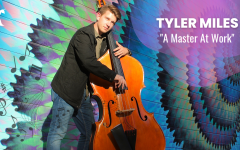 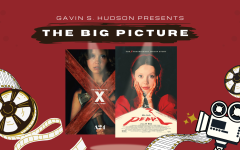 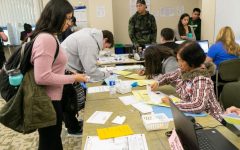 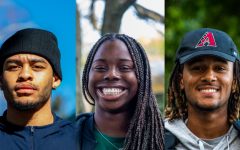 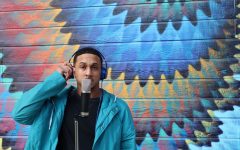 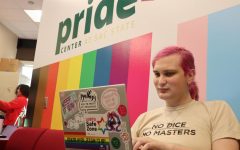 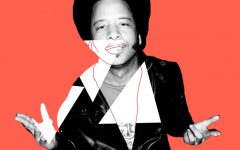