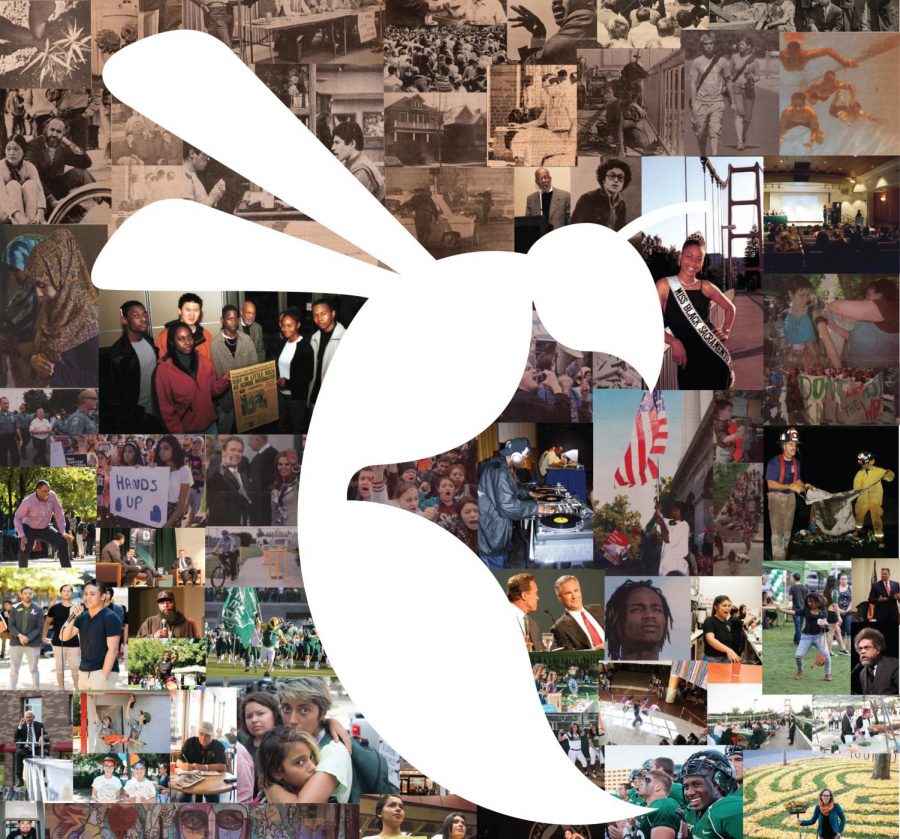 “We’ll tell the world.” Those four words were hand-drawn on the front page of the first issue of The State Hornet, then called the Sacramento State College Hornet Bulletin, published on Jan. 14, 1949. We’ve been on a mission to do that ever since.

Here are some of the most notable moments of the last 70 years at Sac State, as told through the lens of The State Hornet’s coverage.

In 1978 the editor-in-chief of the State Hornet rejected an agreement over the agreement’s violation of journalism ethics.

Civil Rights leaders, activists and both of the Clintons have come to Sac State in the past to speak to students.

A 1970 student strike shut demanded the removal of military recruiters and the impeachment of President Richard Nixon in the wake of the Kent State Shootings and revelations of military involvement in Cambodia.

Student government elections at Sac State had to be run one more time after an investigatory article showed that poll workers failed to verify the eligibility of voters.

FROM THE ARCHIVES: 1988 was Hornet football’s best year ever

The last time Sacramento State football advanced to the playoffs was 1988, when it was two games away from a Div. II national title. 31 years later, it is still the closest the Hornets have come to a title. 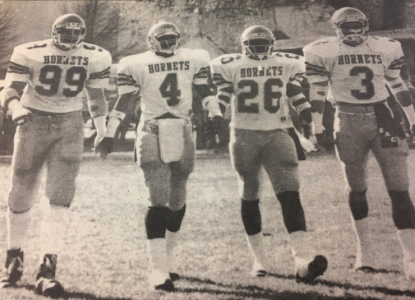 Before Black Panther and Creed director Ryan Coogler became a big name in Hollywood, he was a powerhouse for the Sac State football team.

In 1988, Sac State baseball reached the finals of the Division II College World Series before falling in extra innings. The Hornets were led by 11 players who went on to be drafted including one who played for the Angels and Twins.

There are seven dormitories at Sac State and roughly 2,100 residents housed in coed halls. Roughly 50 years ago, Draper and Jenkins Halls were the first halls to turn into coed dorms.

Taco Bell kept off of Sac State’s campus in 1994

Sac State was close to getting a Taco Bell location on campus until students expressed their concerns over the immigration-based slogan of the chain at the time.

#SacStateSays: ‘How would you feel about a Taco Bell on campus?’

25 years ago a debate sparked about whether or not a Taco Bell restaurant should be opened on campus. We asked students if the university should follow through on the project that was ultimately dropped. 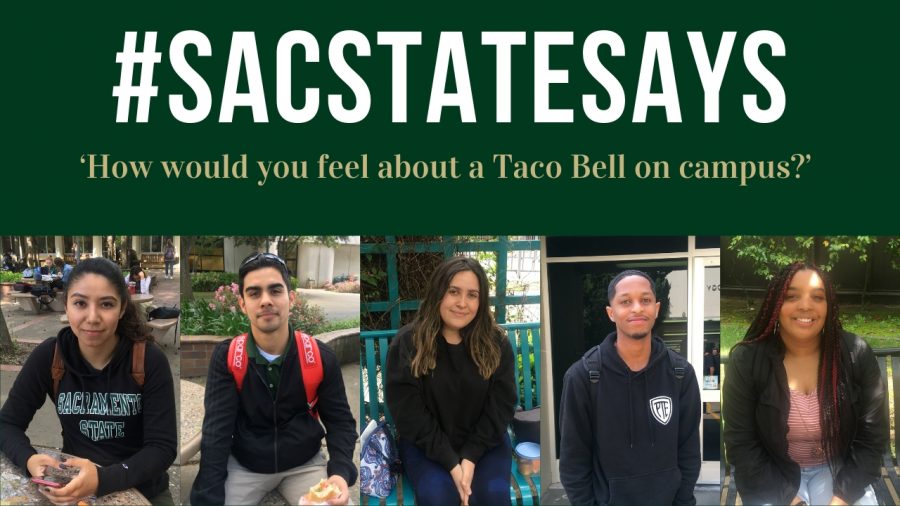 51 years since Jimi Hendrix hit the stage at Sac State

Many call him the greatest guitarist who ever lived. On Feb 4, 1968, Jimi Hendrix performed for a crowd of 3,000 in a basketball court at Sac State.

‘We’ll tell the world.’ Those four words were hand-drawn on the front page of the first issue of The State Hornet, then called the Sacramento State College Hornet Bulletin, published on Jan. 14, 1949. We’ve been on a mission to do that ever since.