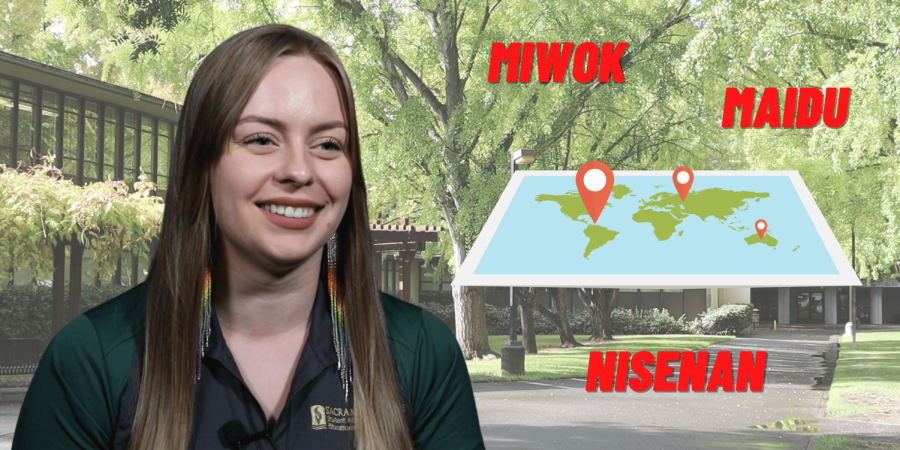 Enrolled citizen of the Cherokee Nation and president of Sac State’s Ensuring Native Indians Traditions Club, Amanda Croteau, as well as members of the Native community at Sacramento State and Sacramento, discuss how they feel about land acknowledgments and the Native lands that Sac State occupies. Sac State is located on Miwok, Maidu and Nisenan land. Photo of Croteau taken by Chrissy Martinez. Graphic created in Canva by Mercy Sosa.

Sacramento State is located on Miwok, Maidu and Nisenan land, tribes in California’s central valley, according to historians and local Native American organizations, such as the Sacramento Native American Health Center.

In California alone there are over 109 federally recognized tribes. Sacramento is also located on Wintu land, according to Rose Soza War Soldier, professor of ethnic studies at Sac State. Rose, who is Mountain Maidu, Cahuilla and Luiseño herself, emphasized that Native people are still here.

These acknowledgements aim to recognize Native communities as the original stewards. For example, Sac State’s own Associated Students Inc. has adopted the practice, reading a land acknowledgement during each of its public meetings.

To understand the origin of land acknowledgements, one must look at the history of colonization. Lands that had been home to Indigenous peoples for countless centuries were systematically taken over and redistributed among colonizers, displacing and killing Native people according to historians such as Benjamin Madley in his book “An American Genocide: The United States and the California Indian Catastrophe, 1846-1873.”

This process was seen throughout the region now deemed the United States, and as such many landmarks and institutions, including the Sacramento State campus, are built on stolen Native land.

Rose explained to The State Hornet why land acknowledgements are considered an important gesture, as land is particularly significant in many Indigenous cultures. Rose has a doctoral degree in history with an emphasis in American Indian history.

“Most Native societies have a concept about us belonging to the land,” Rose said. “And so, we don’t own the land, we are stewards of the land. I think that it’s important for all folks, in any shape or form affiliated with the university, to know the names of the folks of the land base that the campus is built on.”

As Rose said, part of the importance of land acknowledgements is to remember that those Native American people are still around today.

One such group of local Native Americans is the Wilton Rancheria, a federally recognized tribe located in Elk Grove, California. They are primarily associated with Nisenan and Miwok ancestors, though there are many members who have a background that also includes other tribes across the country, according to Dahlton Brown, executive director of administration for the tribe.

The Wilton Rancheria historically exists near Wilton, California, before the rancheria system, a type of reservation in California, was no longer seen as a federally recognized entity. The rancheria system was a result of a series of legislation passed in the early 1900s that provided funds for landless Native Americans to purchase small plots of land in central and northern California, according to the U.S. Bureau of Indian Affairs.

As part of the U.S. government’s overarching policy of Indian Termination, the rancheria system was dissolved by Congress through a law passed in 1958 called the California Rancheria Termination Act, according to historians such as R. Warren Metcalf in his book, “Termination’s Legacy: The Discarded Indians of Utah.”

The policy of Indian Termination aimed to force Native Americans to integrate into “mainstream society,” according to Metcalf.  As a result, the Wilton Rancheria only reacquired their status as a federally recognized tribe in 2009.

Though land acknowledgements can be considered a step in the right direction, the concern is that institutions may adopt them and consider their debts paid, rather than working to address deeper-rooted injustices stemming from their presence on stolen land, according to Brown. A land acknowledgement is something that, if done by itself with no action to back it up, can ring hollow and performative, Rose said.

“Acknowledgement is one thing, but atonement is another,” Brown said. “It’s one thing to acknowledge the land on which an institution sits, but it’s another thing to actively atone for and to try and make amends for the violent history that often led to that institution’s founding and the possession of that land.”

Brown said that while a land acknowledgement is a step, the institution issuing that acknowledgement has to look at what else it is and how it should serve Native Americans.

For Sac State such services could include creation of pathways for Native students to enroll at Sac State, active communication and involvement with local tribe leadership, hiring Native faculty and providing a resource center for Native students on campus, Brown said.

Native students have campaigned for a new Native student center at Sac State, and one is slated to open in fall 2022. Actions like these are what Brown meant by atonement: active choices to support the Native American students and faculty on campus.

But even the student center may only be the start of that atonement process. For Native students at Sac State, feeling represented on campus is something that has yet to be achieved.

“Sac State lies on land of Indigenous tribes yet we never see any of that Indigenous representation on campus,” said Amanda Croteau, an enrolled citizen of the Cherokee Nation and president of Sac State’s Ensuring Native Indians Traditions Club. “I feel in that way, I’m not really represented on campus or seen by the faculty and staff, just because they don’t put in much effort to want to learn about the cultures.” 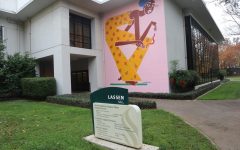 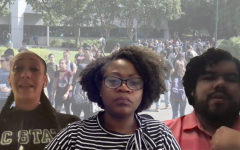 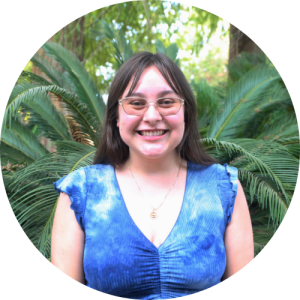 Chrissy Martinez, diversity, equity and inclusion staffer
Chrissy Martinez joined The State Hornet as a COVID-19 and higher education beat writer in spring 2021. A Tracy native, Chrissy advocates for the youth in Tracy and informs Tracy residents about local news. After graduation, she hopes to pursue a career in broadcasting and run for local office to represent the Tracy community. 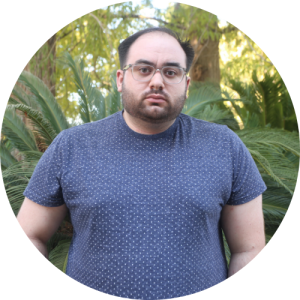 Odin Rasco, news writer
Odin Rasco (he/him) covers news for The State Hornet. He has written for the Sacramento News and Review and the Mountain Democrat. He is the manager of KSSU, Sac State’s student-run radio station and a stand-up comedian.