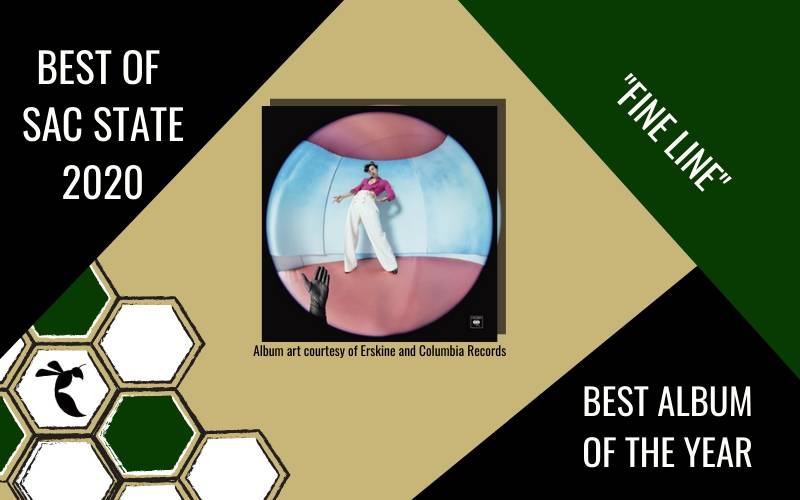 RELATED: OPINION: Our favorite albums of 2019

Follow our social media below to stay updated on this year’s Best of Sac State: