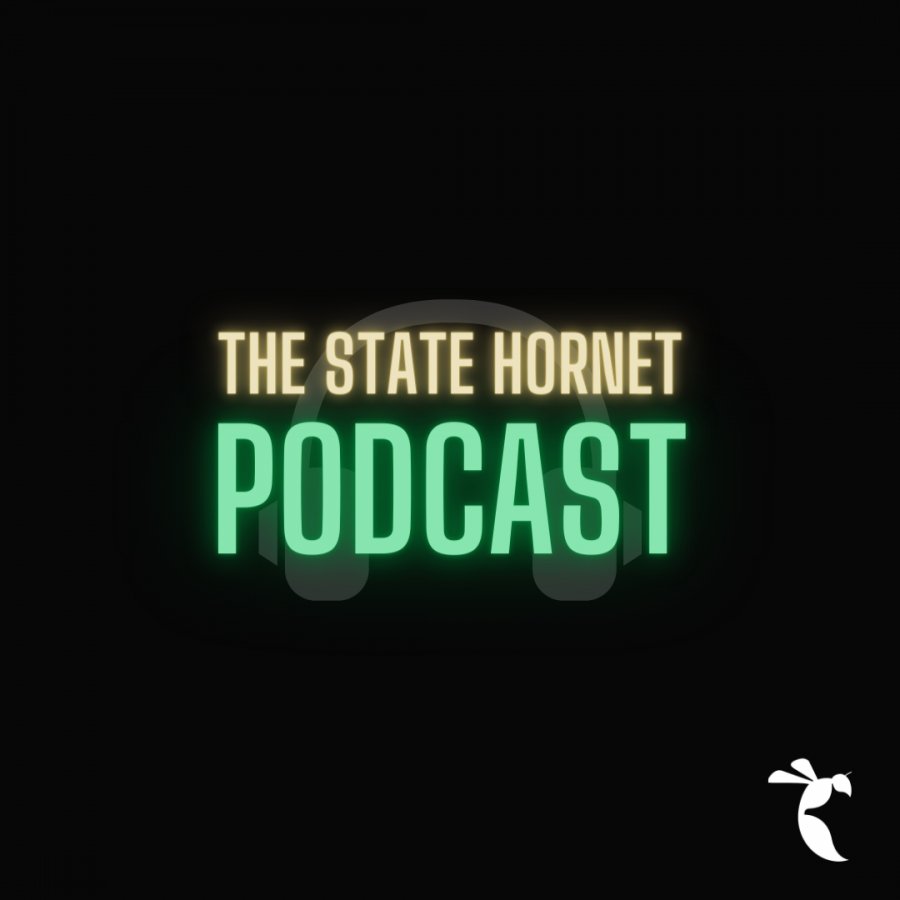 Podcast editor Mack Ervin III hosts this week’s edition of The State Hornet Podcast and breaks down the latest news and headlines from the newsroom.

Major headlines for this week include a man who was  arrested after a high-speed car chase ended in  the Hornet Commons parking lot, Commons residents not being able to find parking despite holding permits, a review of the play “Fences” and the State Hornet’s 2022 edition of March Madness.

Man arrested after leading police in high-speed chase through campus