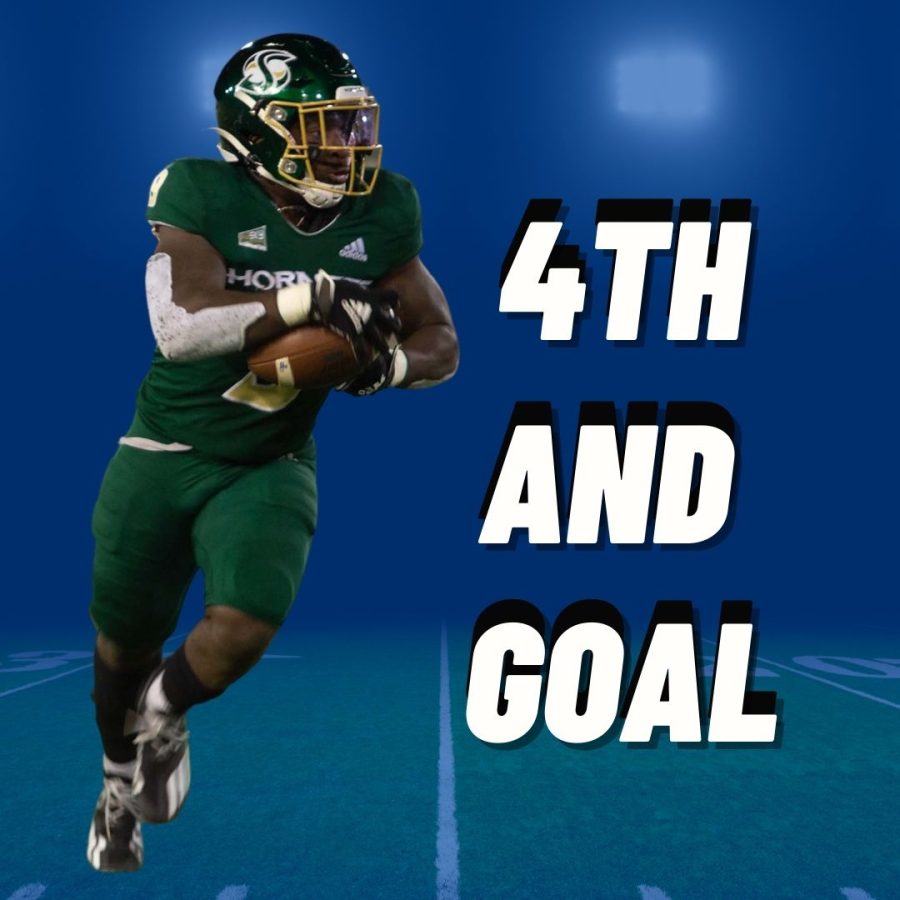 On this week’s episode, the hosts analyze the team’s performance from its game against the Cal Poly Mustangs on Saturday where the Hornets picked up another crucial win.

On a six-game win streak and with only two games left in the regular season, how good are the Hornets’ chances of claiming a second consecutive Big Sky crown?