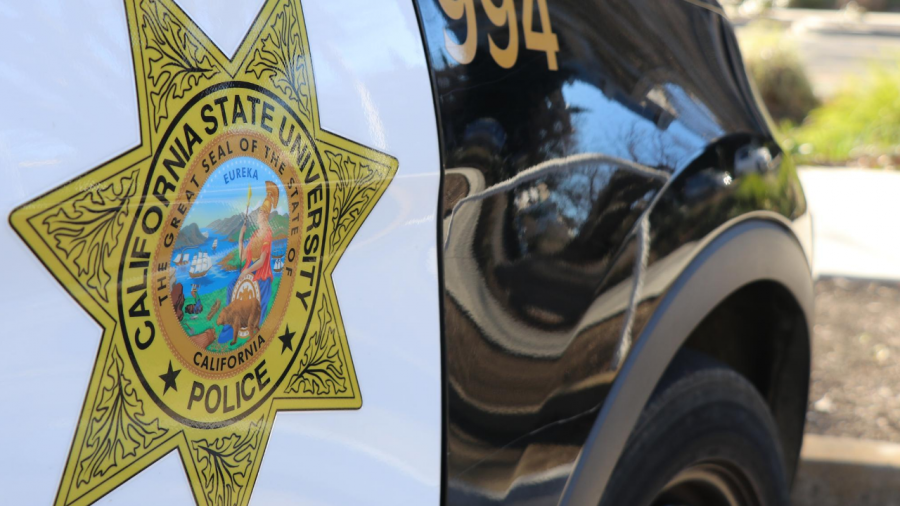 Six crimes were reported to Sacramento State’s Police Department from April 25 to May 8.

One crime was a report of aggravated assault on April 26. Sacramento State Police Chief Mark Iwasa said that this case involved a woman who was followed onto campus by a person she had been in a relationship with.

“The action on campus consisted of the male bumping the rear of the female’s vehicle with his vehicle, minor damage only,” Iwasa said. “The male also slammed his fists against her side window while yelling at her, and the investigation is still active.”

Neither person was affiliated with Sac State, according to Iwasa.

Two crimes were reports of theft; one reported involved stolen tools from the Hornet Commons’ construction site on April 27, and another report of theft occurred April 29.

Two crimes were cases of vandalism; an ATM machine near the University Union was damaged, and a golf cart near Modoc Hall was damaged as well.

There was also one report of unauthorized use of personal ID information.

Description: Witness reported a suspicious male subject casing the Hornet Commons construction site. The witness saw the male taking miscellaneous tools from a Conex box and placed them in a vehicle.

Report of Unauthorized Use of Personal ID Information

Location: On campus, location not specified