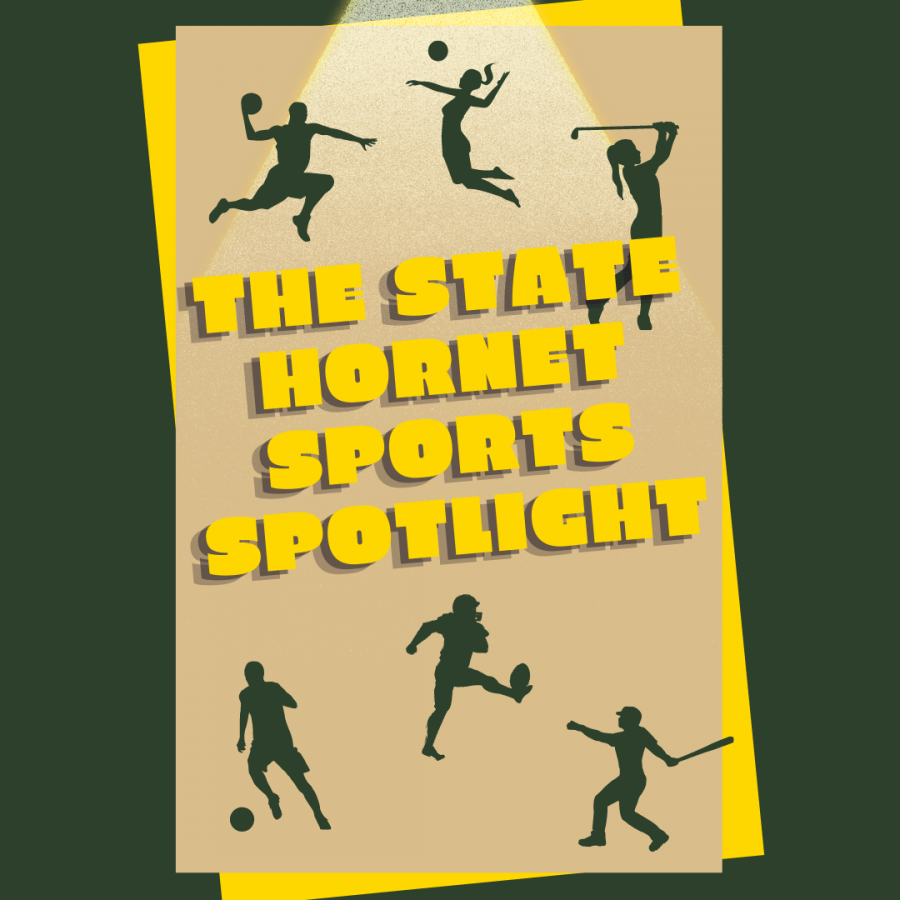 Demps is part of the experimental G League Ignite team aimed at giving high school prospects a chance to go straight into professional play, and Singh and Latimore interview Demps on how he views his role and what he tries to transfer to the younger members of his team.