Should the 49ers go for Mac Jones? NO LIMITS PODCAST ft. Jesús Cano 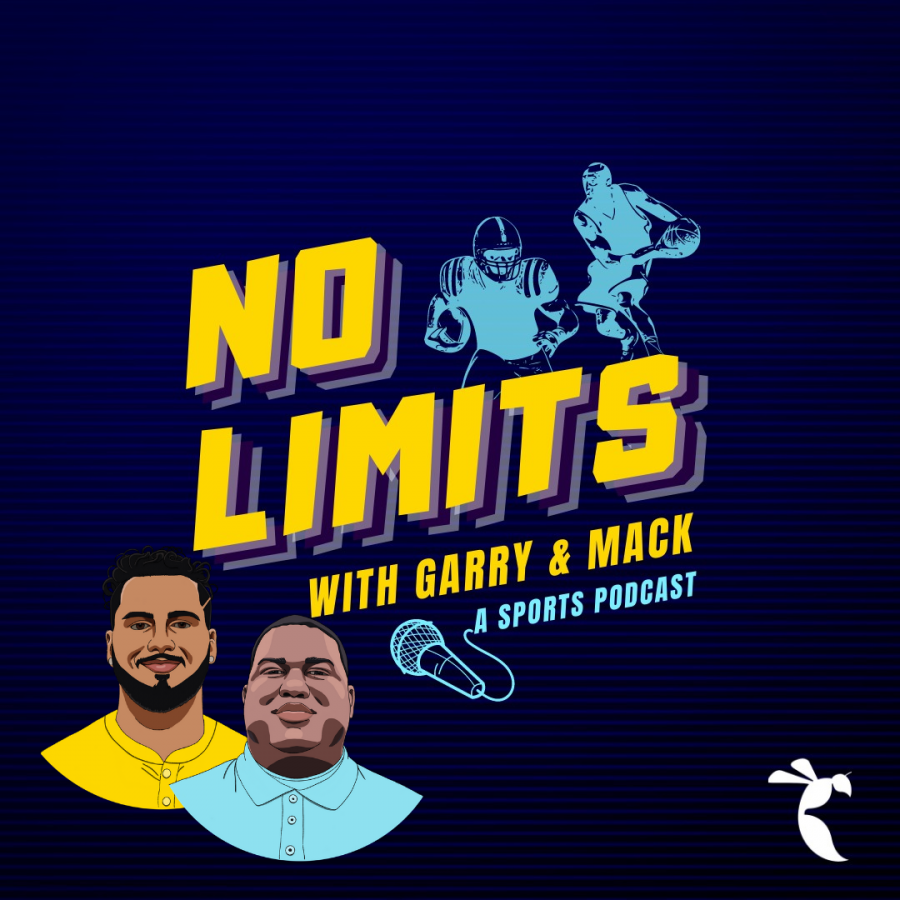 Today’s episode of “No Limits” features Jesús Cano, managing editor of The Fresno State Collegian, acting as Garry and Mack’s “draft expert” for a discussion of the recent NFL draft developments and speculation, particularly for the 49ers – are they going for Mac Jones? Should they go for Mac Jones?

The trio also examines the optimal draft picks for some other teams in the league as well as who is the best running back currently available for draft.

After, Garry and Mack air a passionate Rant of the Week segment featuring Mack’s defense of European-style football leagues and Garry recapping the latest UFC developments.