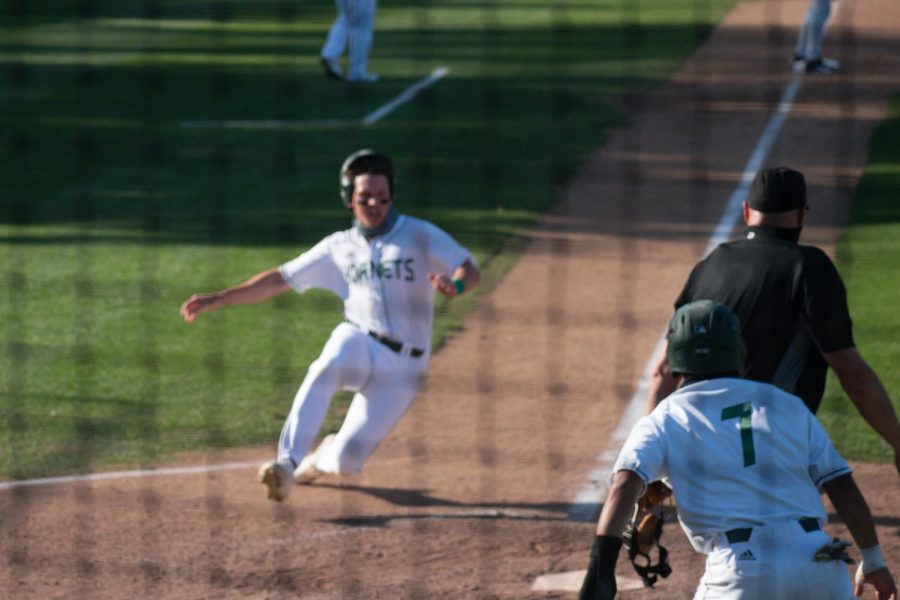 Sacramento State baseball announced the cancellation of its weekend series at Creighton due to a positive COVID-19 test result within the Sac State baseball program Thursday.

The Sac State baseball team is not required to wear masks during game, but they are required to be tested every other day while participating on-site.

The series against Creighton is not planned to be rescheduled, according to Sac State Athletics. With the cancellation, the Hornets aren’t set to take action again until April 9 versus New Mexico State. Sac State’s updated baseball schedule is available here.