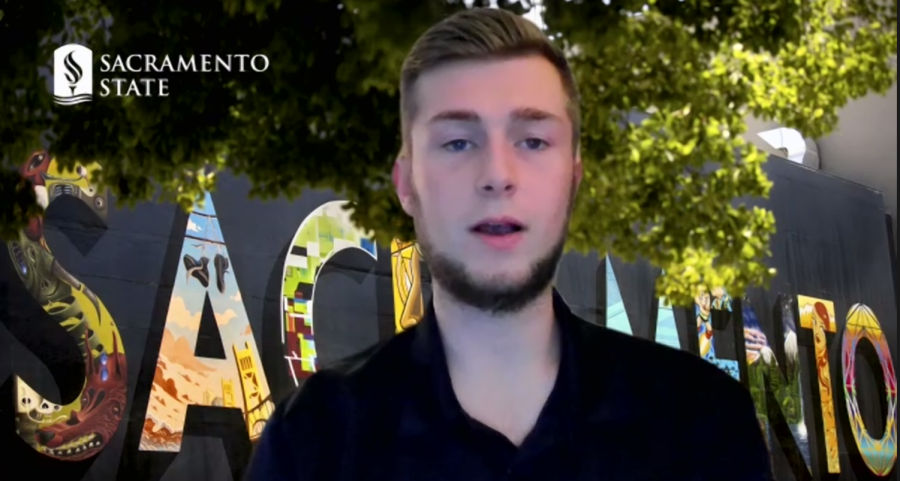 Because undocumented students are not eligible to receive federal aid or scholarships, Sac State’s administration previously chose to provide emergency grants out of the school’s own budget to help provide to those students that were not covered by federal funding, according to Sac State President Robert Nelsen. Students who are not undocumented received Higher Education Emergency Relief Grants of up to $850 in February to help support them through the coronavirus pandemic.

“Unfortunately, due to the decisions made by former Secretary of Education Betsy DeVos, undocumented students were left out entirely from all stimulus funding given to higher education institutions,” said ASI President Noah Marty.

RELATED: FAQ: What you need to know about Sac State’s HEERF grant distribution

ASI also passed a resolution in support of Assembly Bill 940, which would allocate funds from the College Mental Health Services Act administration account to expand the mental health services available on campus.

The expansions mentioned would include an increase in the available counselors on campus, especially emergency counselors, to help provide for more students, Marty said.

Another motion that ASI unanimously passed was in support of Assembly Bill 53, which aims to designate Election Day as a holiday for students. Election Day occurs on the first Tuesday after the first Monday of November.

The aim of the bill is to allow students the time to vote and not have to attend school for that day, as well as improve student participation in voting.

One concern raised by Anita Fitzhugh, public information officer at Sac State, was that this resolution would cause the loss of one academic day in the fall semester, which is already impacted due to the numerous holidays in that semester, among other concerns.

“This will have a big impact on classes that are multi-sectional or have laboratories,” Fitzhugh said. “That whole week can get cancelled for some science classes.”