In two minutes: A crash course in League of Legends 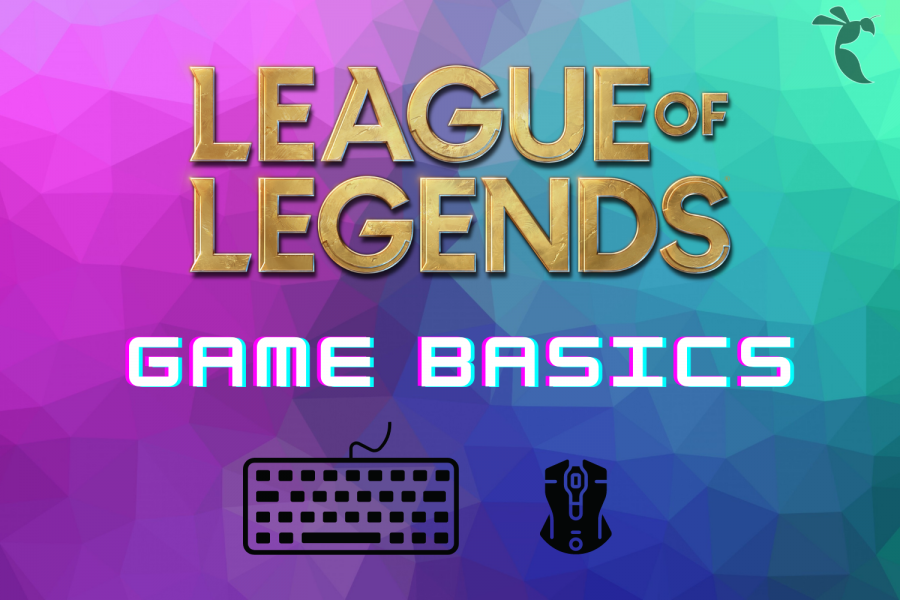 Don’t know what League is? This crash course in League of Legends will teach you most of what you need to know to get started with one of the most popular esports games out there.

Already know League? Skip to the recap of the game where Sac State took the top spot.

Don’t know what League is? This crash course in League of Legends will teach you most of what you need to know to get started with one of the most popular esports games out there.
Game Objective
The game consists of two teams of five players whose objective is to break into the opposing team’s base and destroy their Nexus, a home base guarded by opposing players and turrets.

To get to the Nexus, players must destroy at least one of the three opposing Inhibitors. Each Inhibitor is guarded by three of its own turrets that attack opposing units.

Competitive play takes place exclusively on the map Summoner’s Rift, a lush, symmetrical battlefield which has three lanes: top, middle and bottom. Players start in the upper right and bottom left corners and advance in the three lanes to the opposing team’s base and can also move in the land in between the lanes, the Jungle.

Sac State competes in the Big Sky conference among seven other teams. The regular season consists of a round robin, with each team playing each other team once in a best-of-three match.
Champions and Roles
The game has over 150 characters, called Champions, to play as. Champions usually have three standard abilities, an ultimate ability and a special passive ability. Each team’s different composition of Champions will affect their plan of attack and how they respond to the opposing team.

Each champion is usually best suited for one of five player positions, called Roles.

The Marksman, or Attack Damage Carry (ADC), provides consistent damage from the backline. They usually occupy the bottom lane.
The Support’s job is to keep the Marksman alive and provide utility to the team.

Mid-laners are usually mages and assassins that act as the secondary damage source on the team. The mid-lane’s proximity to both top and bottom lanes makes it easy to roam between the lanes.
Top-laners typically play champions that can take damage but not necessarily dish it out, referred to as tanks and bruisers. Players in this role can, however, choose to play more damage-oriented champions if the team needs it.
The Jungler’s job is to roam exclusively and provide each lane with support in fights and side objectives. They also fight the Jungle’s monsters, which are neutral to both teams.

Jungle Objectives
The jungle is home to many creatures, but none are as mighty as the elemental dragons and Baron Nashor, which will provide an edge to anyone who slays them. Dragons provide specific stat boosts depending on their color and type. Killing red dragons, for example, can make your team more effective in team fights and taking down the turrets guarding each lane.

Baron Nashor does not give stat boosts but gives players the power to push turrets faster. Players who have the “Hand of Baron” buff will make nearby ally creeps stronger.
Items

Defeating enemies and completing side objectives will earn players gold. Players can buy items at the fountain to make their champion more effective in team fights.

League of Legends is free to play and can run on almost any computer.