TESTIMONIAL: I’m no stranger to death

Sometimes you lose the people you care about the most 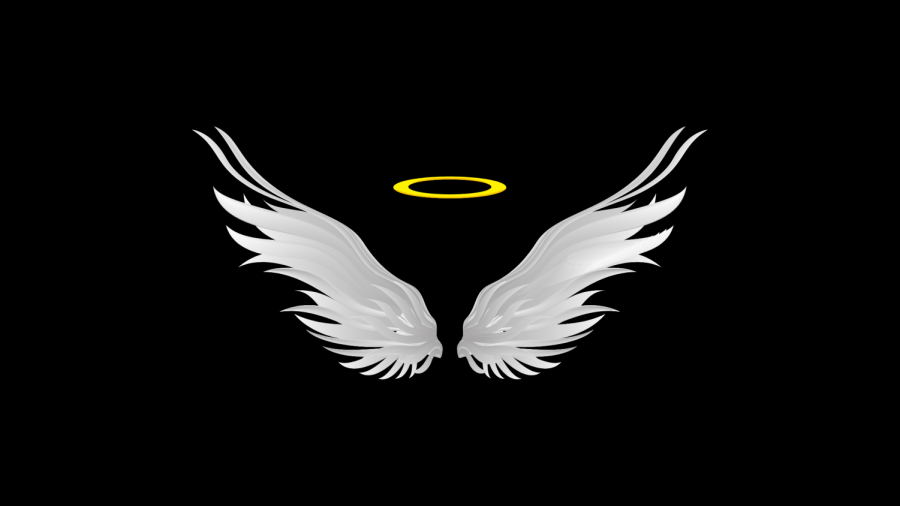 Rest in peace to the many lives that have been taken too soon. They’re gone, but never forgotten.

They say death is a fickle thing.

It’s like pulling the rug right from under you and it changes your life in a fraction of a second.

I’m no stranger to death. Unfortunately, in my short 20 years, I’ve been around it more times then I would like to, and it’s taken its rightful toll on me. In the past few months alone, I’ve lost my grandparents, an uncle and a dear high school friend whose life was cut way too short. But I don’t say this to solicit pity or sympathy, I say it to remind everyone that life is unexpected and it can be taken away from us at any given moment.

For a while I’ve been filled with anger at the world for taking away these precious lives; confusion because I still can’t fully come to terms that they’re gone; and sadness because I know I’ll never get the chance to see them again.

I don’t think people really understand what watching the people you love die around you does to your mental health. It’s a crippling feeling to your soul. Yes, I’m fully aware that death is going to happen to all of us, but that doesn’t make it easier to comprehend.

As early as middle school, I’ve had to listen and comfort my friends as kids my age took their own lives or passed in tragic accidents. It’s not normal to go onto social media to see another life was cut short and watch a community grieve its people. Sometimes I get scared to open up Twitter, in fear that I’ll see another “They were taken too soon” or “This can’t be happening” tweet. The feeling of seeing a friend’s name after “RIP” is a feeling I would never wish on anyone.

Within my own family, I’ve seen young and old stolen from this life. I don’t know how many more times I can hear that the very people who made me into the person I am today are no longer with us. I can’t bare the condolences anymore — it’s like experiencing their deaths over and over again.

This grief has pulled me under and I’m finding it harder and harder to get back up.

My days have been filled with what ifs and words left unsaid. What if I had called them or visited more often? What if I had just said “I love you” one more time?

Death is unexplainable. Sometimes you just lose the people you care about the most.

On the easier days, what I’ve gotten out of all this grief is that focusing on the lives these people lived is so much more important than the empty feeling their loss left behind.

In the heartbreak of losing my grandparents, I’m grateful for the time I spent with them – although brief – and thankful for the unconditional love they had for all their children and grandkids. In losing aunts, uncles and cousins over the years, as painful as it is, I try to remember that a lot of them were in pain and hopefully the afterlife gave them the peace they so longed to have.

It’s my friends’ deaths that will haunt me the most and that I will always have the hardest time dealing with. I’ll never truly understand why the universe took them so young when they had so much to see and do. Maybe everything happens for a reason, but this is one thing I won’t ever find a meaning for. Despite all of that, I’ll forever be grateful to have witnessed the kindness and happiness they put into this world.

Grief isn’t linear. Some days are harder than others. One moment you’re laughing at all the times you had with the people you lost, but then you remember their absence, and the sadness hits you like a bus. My heart hurts knowing they’re gone.

Through it all, maybe I’ll never get over the feeling of not having them by my side, but I know the people I love are watching over me every step of the way. I’ll make them proud.

Hug your friends and family. Tell them you love them every chance you get because you never know when your last goodbye will be.