‘Arath was such a positive influence on everyone’ 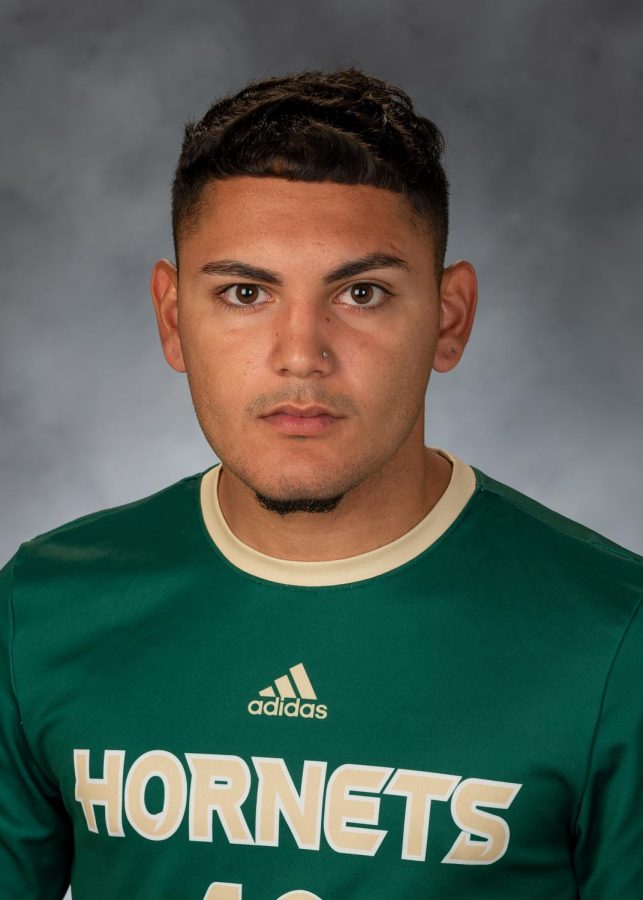 Chavez, 20, was born in Mexico and earned a scholarship to play NCAA Division 1 men’s soccer at Sac State, according to a GoFundMe memorial page created by his Galt High School soccer coach, Dane White.

Sac State’s soccer team registered Chavez as a freshman in fall 2018 when he trained for a year. He played in games as a regular player during 2019 when he became the third-leading goal scorer on the team, according to Linenberger.

Linenberger, who also coached Chavez back in high school when he was in the Sacramento United Soccer Club, called the news “devastating” on Twitter.

The Hornet family is deeply saddened to share the news of the passing of Arath Chavez, a beloved member of the @SacStMSoccer program. Our hearts go out to Arath’s friends and family. pic.twitter.com/lMH1rXQRuZ

“People that didn’t really know him, maybe if they were fans of the soccer team, they would come watch the soccer games and they saw him as a good, exciting player to watch,” Linenberger said. “But there was so much more to him than that. He was involved in a lot of different things and was such a vibrant young man with such a bright future in front of him.”

Chavez was a part of Future Farmers of America and participated in championships as a member of the Agricultural Issues Forum team where he advocated on behalf of agricultural labor, according to the GoFundMe page.

The GoFundMe page was created to support the Chavez family, who are financially responsible for transporting Chavez’s body to his hometown of Galt, California.

Linenberger said he did not have much information on his death, but was told Chavez was in southern California at the time.