Tuition will not be raised for students in fall 2021, Castro says 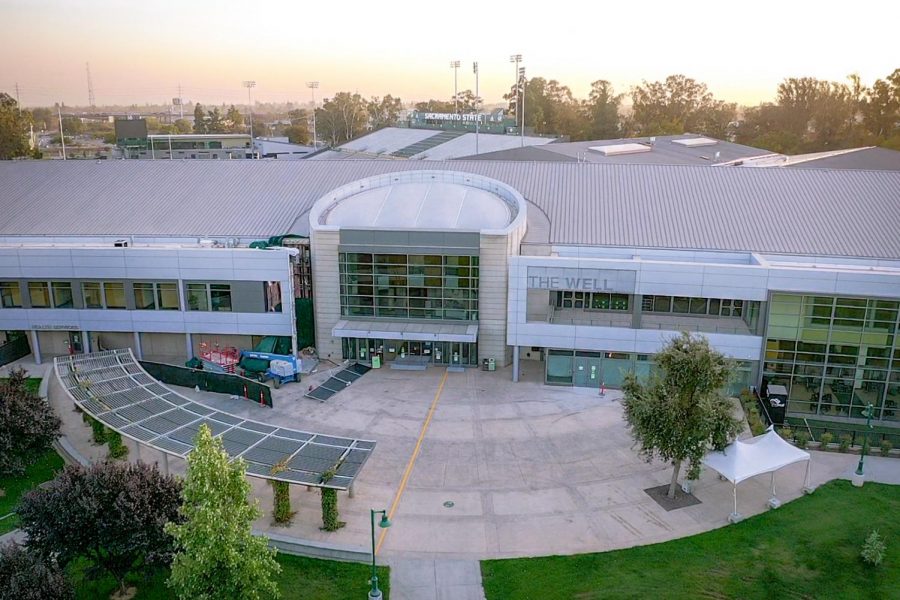 The CSU Board of Trustees voted in favor of sponsoring a proposed bill that would establish the College Mental Health Services Program using money from the administrative fund of Proposition 63. Sac State's counseling and mental health services can be found on the second floor of The WELL.

The California State University Board of Trustees unanimously voted to sponsor a legislative proposal that would expand student mental health services on all California college campuses during its meeting Tuesday, as well as announcing that tuition will not be raised for CSU campuses in the 2021-2022 school year.

The proposed legislation would establish the College Mental Health Services Program, which would annually appropriate funding from the administrative fund of Proposition 63 to the CSU, the California Community Colleges system and the University of California to hire more counselors and expand student mental health programs.

Proposition 63 was passed in 2004 and created a 1% state personal income tax increase on the portion of income exceeding $1 million to fund mental health services and programs.

“The aim of the funding was to expand mental health services throughout the state,” said Nichole Mu​ñoz-Murillo, CSU’s assistant vice chancellor of advocacy and state relations.

The amount of counselors and programs that the CSU can add on its campuses will be determined by what the final appropriation is, according to Muñoz-Murillo. However, there will not be a clear image of what groups might be affected by the appropriation until after the legislation is introduced to the state legislature and a set amount of funding is decided.

“It is going to be a little bit of a dance, but we do think we can make the case for a substantial amount of funding,” Muñoz-Murillo said. “The intent is we would be able to hire new counselors as well as expand additional services.”

Muñoz-Murillo said the bill sponsored by the CSU will be introduced to the California State Legislature by Feb. 19.
CSU budget would receive additional funding under Gov. Newsom’s proposal

The Board of Trustees Committee on Finance called for continued state investment in the CSU with a budget plan totaling $556 million in new resources.

The budget aims to restore funding lost in 2020-21 as well as address necessary new investments, according to Ryan Storm, CSU’s assistant vice chancellor for the budget.

“Last summer, it was not clear how COVID-19 measures would impact the California economy. The state assumed a very difficult year,” Storm said. “Fortunately, those assumptions were not correct.”

The CSU would receive $144.5 million in new, recurring funding from Gov. Newsom’s January budget proposal, according to the agenda. $15 million would be allocated to student mental health and technology needs.

This proposal includes the condition that the CSU will “maintain resident undergraduate tuition and fees at current levels for the 2021-22 academic year.”

Storm said that there is a recurring reduction of the state general fund of $299 million which has led to expenditure cuts in areas such as hiring and travel.

“Six months ago, the state issued a reduction of $299 million, still a significant issue,” he said.

All CSU campuses have continued to make reductions to match their share of this deficit.

According to Storm, this will impact the CSU’s rainy day fund significantly, which at the beginning of 2021 stood at around $400 million. Originally, the CSU planned to use an estimated $180 million from this fund, but that revised estimate has reached over $200 million based on CSU campus’ plans to utilize reserves.

Steve Relyea, CSU’s executive vice chancellor and chief financial officer, reassured that there will still be an increase in one-time funding that will help the CSU system.

“Despite these circumstances, the governor is proposing increasing both one-time and recurring funding for the 2021-22 fiscal year,” Relyea said. According to Relyea, the federal government is also providing the CSU a significant amount of one-time funding to help.