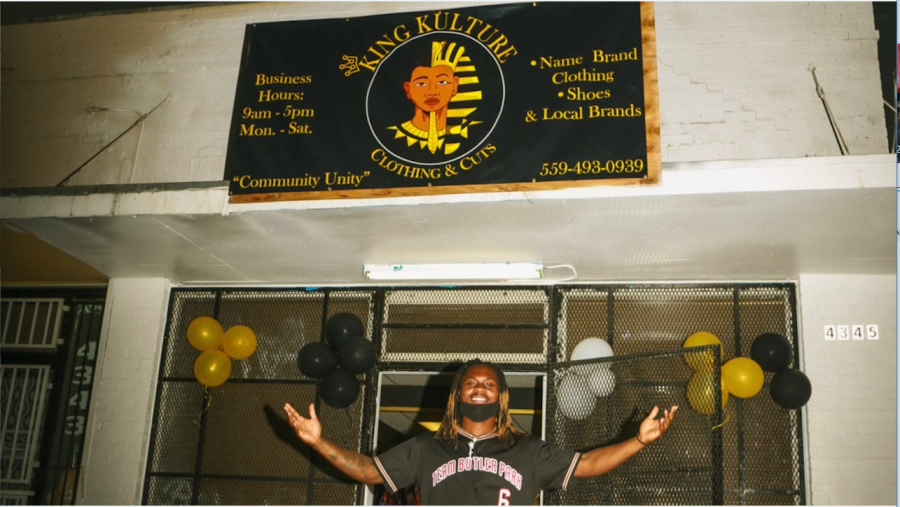 Garry Singh spoke to Defensive back Prince Washington of the Sac State football team about his food drive for the homeless in his hometown of Fresno, California during the early stages of the pandemic.

Prince Washington created a clothing brand and opened a storefront called King Kulture Clothing & Cuts in Fresno in September. Washington’s former football coach Damon Jenkins and childhood friend Justin Parker discuss the impact Washington has had in the community through philanthropic work and as a student athlete, business owner and rapper. Washington said if people feel inspired to do something good for their community, they should act and they don’t have to wait.