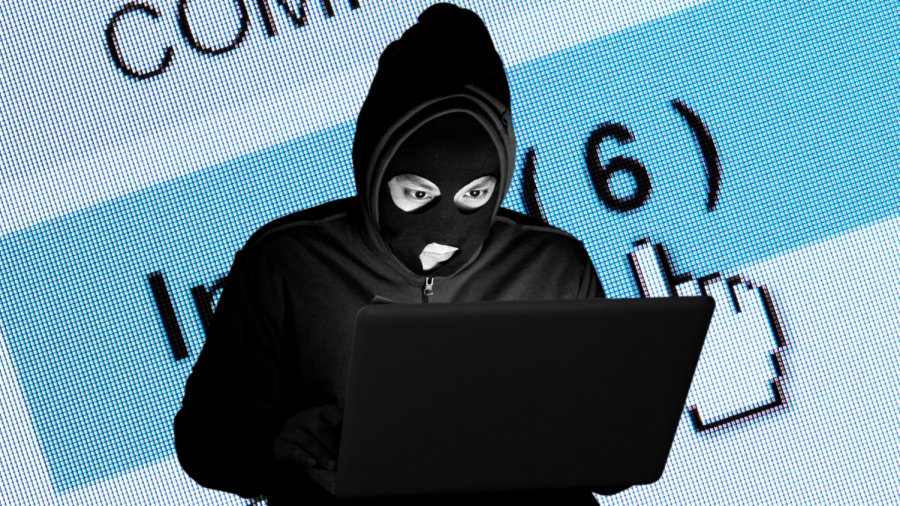 A Sacramento State student was the victim of extortion via email by an unidentified foreign group, according to the Sacramento State Police Department. The crime was reported to Sac State PD Oct. 22.

A Sacramento State student was extorted via email by an unidentified foreign group that threatened to publish the student’s explicit photographs if the student did not send the group money, according to Mark Iwasa, Sac State’s police chief.

The crime was reported as a threatening email to the Sac State Police Department Oct. 22 at 7:17 p.m. at Santa Clara Hall, according to the department’s crime log. The student’s name is not listed in the crime log.

The State Hornet previously reported on this crime in the crime map for Oct. 18 to Oct. 31.

Iwasa called this a “criminal scam” and said the group reached out via email and used a false identity, posing as a college-aged person. The group then started a flirtatious online relationship with the student.

“The whole thing from the onset was a set-up,” Iwasa said.

Iwasa said as the relationship progressed, the student was asked to send “partially nude” photographs of themselves. Once the scammers received the photos, the group threatened to publish them online or send them to the student’s parents unless they were sent money.

“It’s not unlike all other scams, except this one has an extortion angle to it where they get the person to compromise themselves,” Iwasa said. “We’ve had all versions of this scam.”

Iwasa said the student sent the group money via gift card codes or cryptocurrency, which is an online form of payment that is not controlled by any centralized bank or authority. Sac State PD is not releasing the amount of money the student sent to the group, Iwasa said.

Iwasa said he does not currently have any further information about the group responsible for the extortion.