‘I think it was bound to happen at some point’ 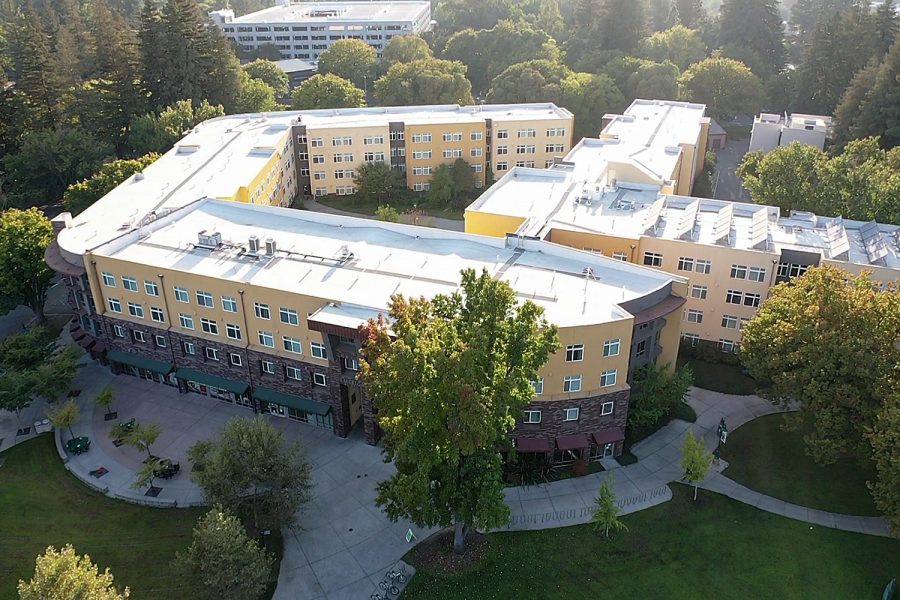 Eight Sacramento State students were quarantined in the American River Courtyard residence hall in the first month of the semester, according to Sac State Student Affairs officials.

The students had to quarantine because of concerns about COVID-19 exposure according to Bill Macriss, associate vice president and interim dean of students in the Associate Students, Inc. meeting Wednesday.

Brain Blomster, director of news and communications, clarified that the residence halls have no students currently in quarantine or isolation and have had no reports of a positive COVID-19 case.

Blomster said Sac State is proactive in early reporting and contact tracing. He said faculty, staff, and students are asked to do daily health screenings via the Sac State app before coming to campus, in which they are asked to report symptoms and potential exposures.

“You may have heard that some schools such as San Diego State, Chico State, have had some significant issues with outbreaks,” Macriss said.

Macriss said resident advisers sent “quite a lot of incident reports” as Sac State is enforcing COVID-19 rules and regulations.

According to Blomster, there are specific circumstances when students will be quarantined.

“Residence Hall students may be placed in quarantine if they may have been exposed to a person with a confirmed COVID-19 diagnosis, or when they are awaiting personal test results,” Blomster said in an email statement. “Students are asked to monitor for symptoms during this time. Some students are released early after test results prove to be negative.”

As of Oct. 5 there were 403 students living in the residence halls on campus according to the report from Macriss.

The WELL’s Student Health and Counseling Services sets protocol for staff, according to Gomez.

If students have been in contact with someone who has a confirmed or suspected case of COVID-19, The WELL has a COVID-19 reporting form to immediately notify the campus.

“I think that Sac State is doing pretty well. Considering other campuses opened up fully/in person and have had crazy outbreaks or have had to shut down and we haven’t,” Sac State student Lily McCalla said via Instagram.