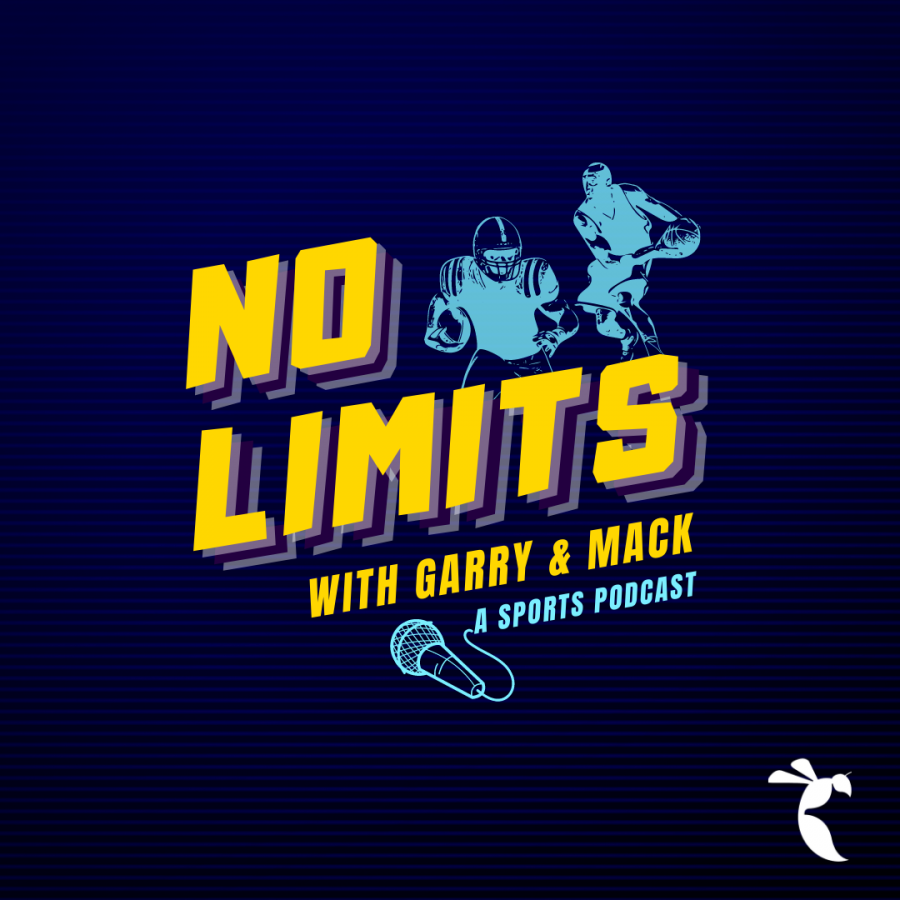 This week on No Limits, Garry Singh and Mack Ervin III are joined by State Hornet podcasting alumnus Shaun Holkko to discuss the aftermath of the firing of Bill O’Brien and the new hiring of Doc Rivers, the NBA finals — which had yet to be played at time of recording — the surprise hiring of Alvin Gentry by the Sacramento Kings and the boys’ favorite games from the last week of the NFL.