CRIME MAP: Man arrested after using a sink in Sequoia Hall to bathe himself 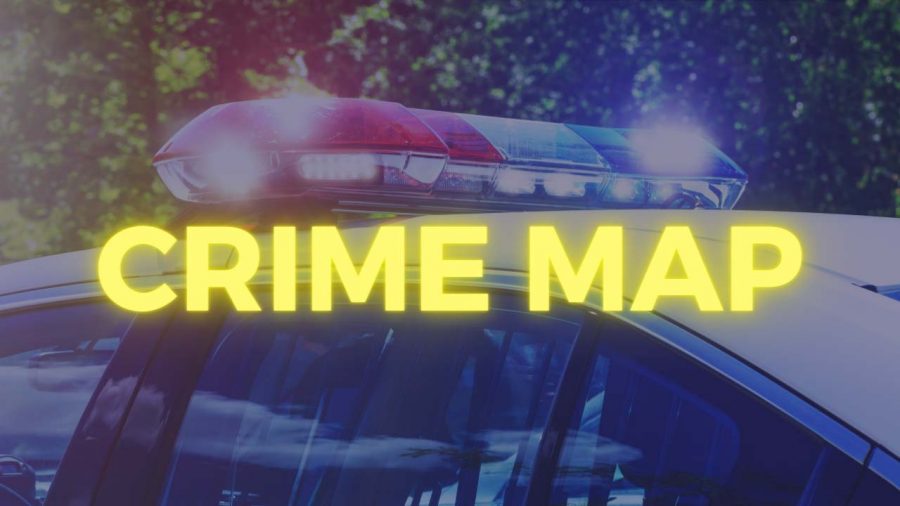 One man was seen using a bathroom sink to bathe himself at Sequoia Hall Tuesday, Sept. 1. After officers made contact with the man, they found there was a warrant for his arrest due to a parole violation.

The man was arrested and booked into the Sacramento County Main Jail.

Description: Victim reported her unattended backpack was stolen around 5:45 p.m. Officers investigated and were able to track the victim’s cell phone to a nearby off-campus campsite. A male subject was located at the campsite and he was found to be in possession of the stolen property. He was arrested and booked into Sacramento County Main Jail.

Description: Sacramento State Police dispatch center received two phone calls regarding a suspicious male subject bathing himself using a bathroom sink. Officers contacted the subject. A records check revealed the subject had a no bail felony warrant for a parole violation. He was arrested and booked into Sacramento County Main Jail.

Description: Report of a suspicious person prowling near a vehicle in Parking Structure V. Officers made contact with the female subject, she refused to identify herself, and became combative with the officers. She was issued a misdemeanor citation and released on scene.

Description: Citation issued: 11357(a)(2) – Person at least 18 years of age but under 21 years of age in possession of less than one ounce of marijuana.