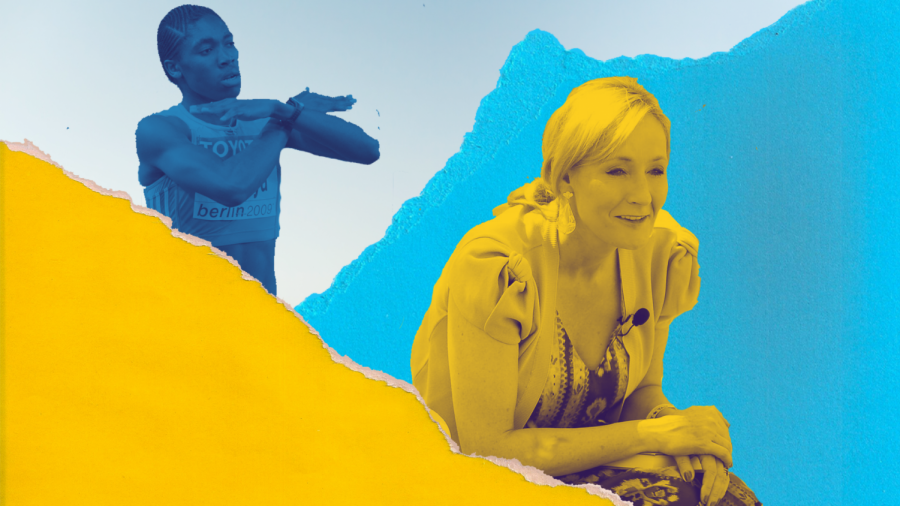 J.K. Rowling’s newest book “Troubled Blood” is about a man dressing as a woman to kill women.

Yes, because what we truly needed as a society was an HD remaster of all the worst parts of “Silence of the Lambs.”

The book’s release came after months of Rowling getting more and more transphobic — irrationally hateful and fearful toward trans people and other queer community members — on her Twitter, and an earlier book in the same series through sheer coincidence features a villainous and aggressive trans woman.

In June, Rowling mocked an article calling for better menstrual health and hygiene practices, in the process saying womanhood is defined by menstruation. 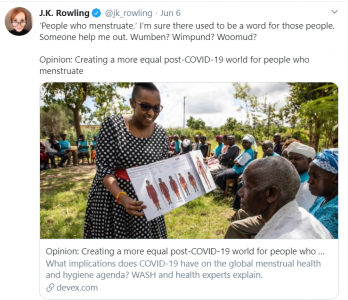 Rowling has also tweeted out “detransitioning” propaganda. While it is true that a small proportion of trans people later transition back to the gender they were assigned at birth, transphobes like Rowling gleefully overemphasize detransition narratives to make it seem as if all trans people are just confused or indecisive. 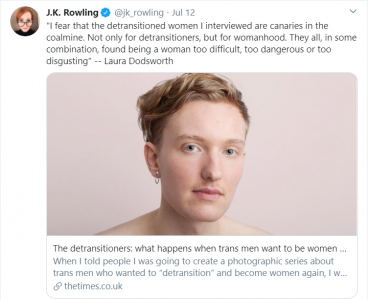 Rowling has also shared propaganda about how all trans athletes are actually just lying about being trans so they can get easy victories, something that might happen often in “South Park,” but has never happened in real life. 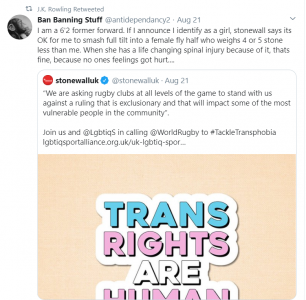 Obviously, yes, there are some criminals who happen to be trans. And I’m not suggesting that having a trans person as the antagonist in your story is a hate crime.

But the fact that trans people are constantly showing up as serial killers and sex perverts across fiction written by transphobes is contributing to a trans panic with very real consequences.

A little over two weeks after Rowling retweeted that kneejerk about trans athletes and exactly one week before the release of “Troubled Blood,” cis female track athlete Caster Semenya was banned from the Olympics due to her naturally high testosterone levels, with Olympic judges claiming it gives her an unfair advantage and ruling that she must take hormone medication if she wishes to compete.

(The fact that the same Olympic judges have no issue with Michael Phelps’s body naturally producing half as much lactic acid as other swimmers is an entirely separate opinion piece.)

Trans exclusionists and bio-essentialists like Rowling and the International Olympic Committee aren’t echoing second and third-wave feminist sentiments that women are more than just their bodies. Instead, they are attempting to create Eurocentric bodily boxes that you have to fit perfectly into to be considered a “real woman.”

Are you infertile, unable to get pregnant? Congrats, to these people you’re not really a woman.

Does your body naturally produce a single standard deviation more or less of a given hormone? Congrats, to these people you’re not really a woman.

Is there literally any spot on your body that they can at the drop of a hat decide isn’t womanistic enough for them? Congrats, to these people you’re not really a woman. 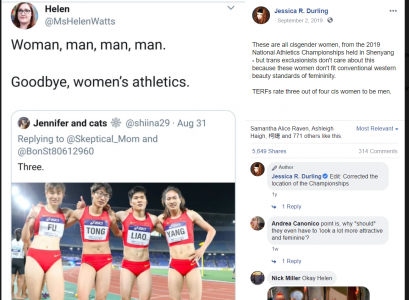 Transphobes aren’t just policing queer people, they are policing the sheer idea of womanhood, and violently attacking any person who stands with even a single pinky toe inside or outside their perfect “you must be this womanly to ride” box of feminity.

And even if it doesn’t affect you, you still shouldn’t be willing to sit there and let transphobia and trans exclusionism happen.

The only thing that trans, nonbinary and otherwise gender nonconforming people want to do is live their lives the way they feel is right, without being harassed for it, killed for it or being sensationalized into a villain for it.

You can either force us all into “The Handmaid’s Tale” to stop trans people from doing this, or you can mind your own business and let them live.