Sac State will have no sports competition this fall 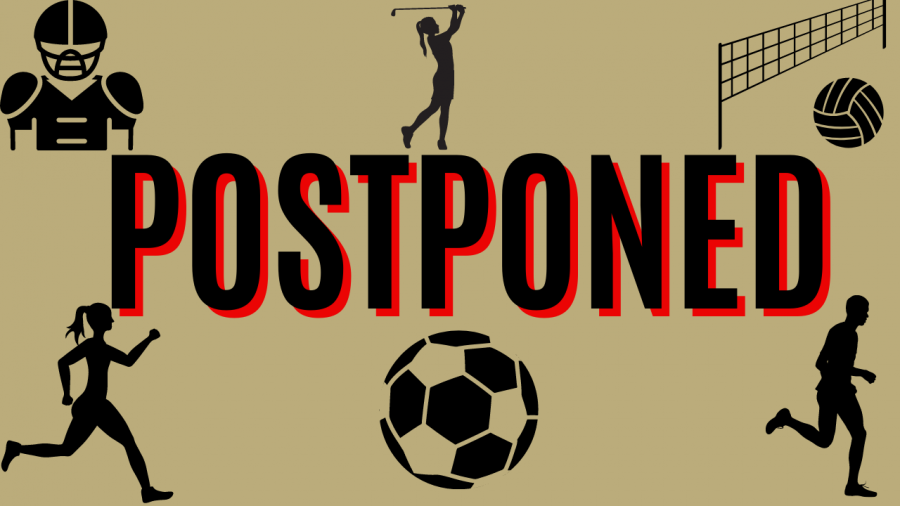 The Big Sky Conference announced that all fall sports competition will be postponed until spring 2020. The decision officially ends the chances of any sports taking place at Sac State in the fall.

With the announcement the council ended the possibility of any sports taking place at Sac State this fall.

In a statement Big Sky Commissioner Tom Wistrcill said, “While I am confident that our conference is making the right decision for the health and safety of our student-athletes, it breaks my heart knowing how disappointing this will be to all of them who were eagerly anticipating to compete this fall.”

The decision comes one week after the Aug. 6 decision to postpone the Big Sky Conference football season until spring and was made based on the recommendation of the members athletic directors, according the press release.

Sac State Athletic Director Mark Orr said the university will continue to plan for a spring season and the return of Hornet Athletics.

Decisions will be made at a later date regarding the fate of Big Sky winter sports (men’s and women’s basketball and men’s and women’s indoor track and field), according to the press release.