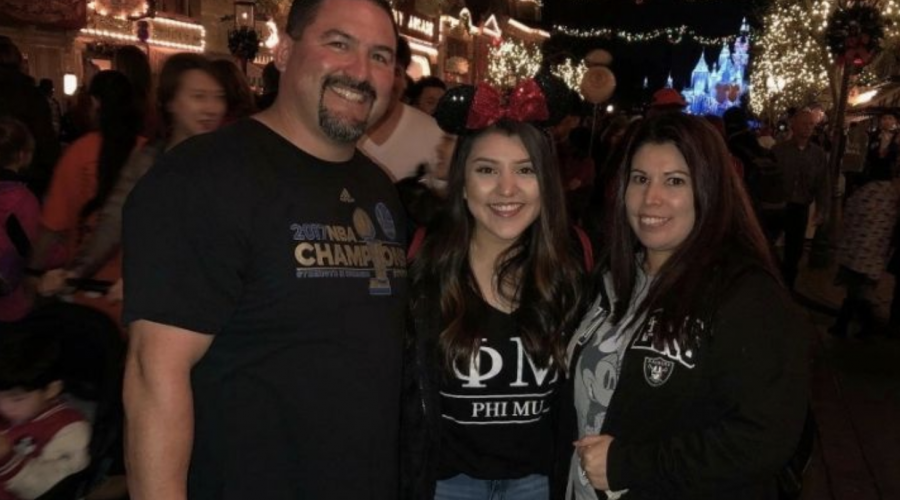 Photo via GoFundMe page set up for the family of Ashley Ramos.

A recent Sacramento State graduate died in a one-vehicle crash Sunday in Placer County according to a CHP press release.

22-year-old Ashley Ramos died when the driver of the vehicle she was in went off Interstate 80 and collided into several trees.

The driver of the vehicle, 22-year-old Keenen Bryant-Donatelli, suffered major internal injuries according to the press release.

Ramos graduated from Sac State in December 2019 with a bachelor’s degree in sociology, and participated in the virtual graduation, which took place due to the coronavirus pandemic, in June 2020. 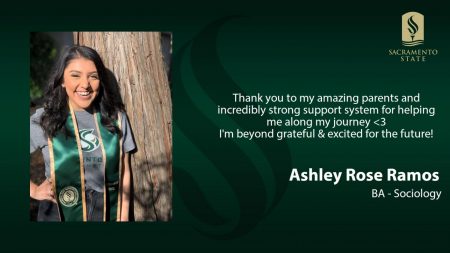 There will be a balloon release and candle lighting in Ramos’ honor Thursday at Dos Reis Park in Lathrop at 5:00 p.m., according to a Facebook post shared by friends and family of Ramos.

A GoFundMe page was put together by friends of Ramos to help her family pay for funeral expenses.

The collision is still under investigation by CHP, the press release said.

CORRECTION: This story has been corrected to reflect that while Ramos took part in the spring semester virtual graduation ceremony in June 2020, she had already graduated in December 2019 — it was previously reported that she graduated in May 2020.