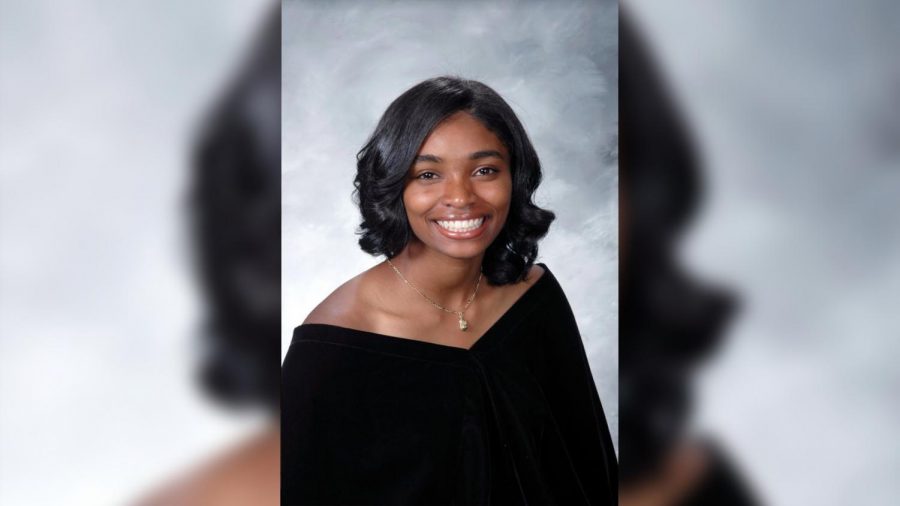 A Sacramento State student was killed in a drive-by shooting at Sacramento Memorial Lawn Cemetery on Monday, according to an email sent out by Sac State President Robert Nelsen.

Zarrie Allen was 18 years old and had just completed her first at Sac State and was hoping to earn a degree in nursing, Nelsen said.

Homicide detectives determined Allen was visiting a gravesite with her friends when one or more people fired at the group and fled in their vehicle, according to a press release by the Sacramento County Sheriff’s Department.

Detectives do not believe Allen was the intended target, said Sacramento County Sheriff’s spokeswoman Tess Deterding. She said the department cannot definitively say it was a gang-related shooting, but is looking into that as a possible motive.

No suspect is in custody yet, and witness interviews are still being conducted, the release said.

A candlelight vigil for Allen is being held Thursday at 7:00 p.m. at Sacramento County Cemetery.