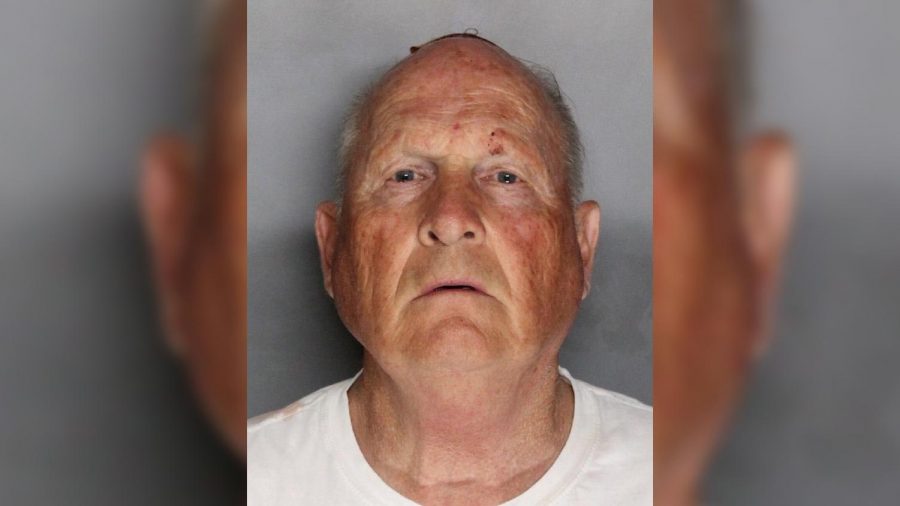 The Golden State Killer suspect pleaded guilty to multiple murders in a makeshift courtroom in the Sacramento State University Union ballroom on Monday.

Joseph DeAngelo, a Sac State alumnus, pleaded guilty to 13 counts of first-degree murder and 13 charges of kidnapping for purposes of robbery, avoiding the death penalty by doing so.

DeAngelo also admitted to 161 uncharged offenses of rape, burglary, abduction and other crimes. DeAngelo could not be charged with these additional crimes due to California’s statute of limitations.

DeAngelo’s guilty plea will result in 11 consecutive life sentences to state prison without the possibility of parole. DeAngelo will also have to pay restitution to the victims.

The hearing was held in Sac State’s ballroom to allow for social distancing for the crowd of nearly 200 people, including victims, relatives of victims, media and spectators.

Follow this thread for the latest on today’s #GoldenStateKiller hearing, where Joseph DeAngelo is expected to plead guilty to dozens of rape and murder charges in California.

The hearing is being held in Sac State’s ballroom to accommodate spectators/media + social distancing. pic.twitter.com/44gu2ljzzl

Six district attorneys spoke at a press conference following the hearing, detailing the lengthy process it took to get to DeAngelo’s arrest and discussing their disgust at the acts DeAngelo committed.

DeAngelo was identified in 2018, over 30 years after his final murder, when DNA evidence connected him to various crime scenes. He was arrested at his Citrus Heights home on April 25, 2018.

DeAngelo’s sentencing hearing will begin on Aug. 17, and victims will be able to give victim impact statements prior to his sentencing on Aug. 21.

Correction: DeAngelo admitted to 161 uncharged offenses, instead of 62, which was previously reported.