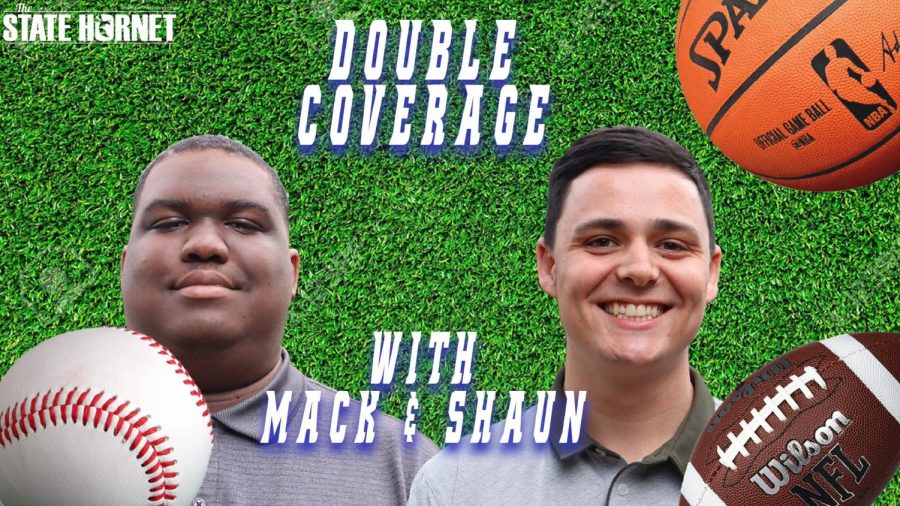 For the season finale of Double Coverage, Mack Ervin III and Shaun Holkko host a double-sized special edition. In it, they discuss the most recent UFC fight card, analyzing the hypothetical NFL season schedules and speculating when sports might be able to start up again. Then, they are joined by the show’s first and last guest, staff writer Garry Singh, to review the Michael Jordan docuseries “The Last Dance.”