SHIAVON’S JAWN: Why is Lawrence still on ‘Insecure?’

Whatcha gonna do when he wants you back? 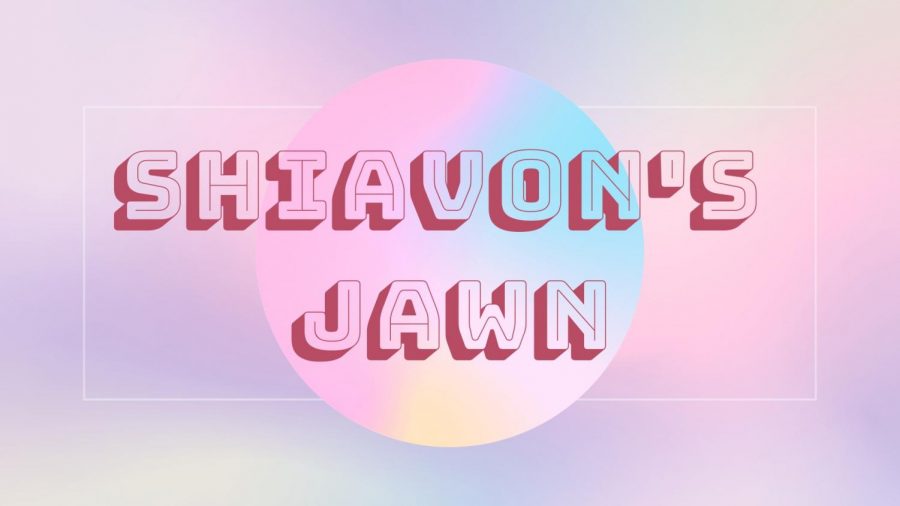 It’s episode three of the HBO scripted television show “Insecure” and I’m loving it and hating it at the same time.

This is a completely made up statistic based on real facts. Men do not put up with shit (I see you, kings) but all women do is put up with shit. My point is, Lawrence was absolutely right to leave Issa, but… why is he still on this show?

This is a show about the life of an awkward Black girl entering her 30s but still not having it figured out. We may see the lives of the supporting characters but this is about Issa(even though I wish Kelli had more screen time).

When the episode aired about Issa’s cheating, several ashy-knee’d men took to Twitter to form the #LawrenceHive, which I refer to as “broke boy central,” population: way too damn many.

Annoyed by the comments but loving the attention it was getting, an exec on the show (I don’t remember who) tweeted something that has shaped my journey through my 20s so far. And probably will shape the rest of my life. It was so simple and small.

“This is Issa’s story… the men we date are not the most important parts of our lives,” she tweeted.

It might not have meant much, but it did to me. I tell this to every woman I love when she has moments of doubt. I remember telling this to my aunt, one of the most brilliant women I know, because we all have moments where we’re not sure or we inhabit lows our male counterparts couldn’t fathom.

So… why exactly is Lawrence here? We usually don’t keep our ex-boyfriends in our lives after we break up. But working with their current girlfriend makes that a little more difficult. I’m annoyed at Lawrence’s presence but loving Issa’s growth.

Anyway, back to the episode. Issa and Molly finally stopped sneak dissing and admitted to each other that something about their friendship is off and warrants a discussion. But in the meantime, it’s Thanksgiving. A holiday full of forced family time, pointed family prayers and everybody thinking they can cook.

Every Black person in America has asked, “Who made the mac and cheese?” before trying some or announcing, “I don’t eat everybody’s sweet potato pie” even though nobody asked.

This year at Thanksgiving, Molly is continuing to be passive aggressive with her father ever since she found out about his infidelity. And Issa and her brother leave Thanksgiving at their mom’s house before their mom’s boyfriend’s kids arrive because they “don’t fuck with adult twins.”

I never thought about it before, but unless your names are Tia and Tamera – same.

Molly is showing pictures of her newly exclusive boo, Asian bae, to her family. Her brother’s only necessary question was, “Is he crazy and rich?”

Issa and her brother celebrated Thanksgiving at a Mexican restaurant over margaritas and fajitas. She finally says out loud that it bothers her seeing Condola and Lawrence together.  Condola is getting the boyfriend she never had.

While they both dated the same guy, Issa says she got the “work-in-progress” dude. Condola is enjoying the boyfriend that gets up and goes to work in the morning, has ambition and actually pays for things.

But things aren’t perfect with Lawrence and Condola. The girl is clearly not that into him. She didn’t invite him to her Friendsgiving –– he had to invite himself. And she asks him the question everybody’s pondering: If Issa hadn’t cheated, would they still be together?

Lawrence replies to Issa’s Instagram, while the fictional show within “Insecure” plays in the background. (That week’s episode tackles the lack of urgency America has for finding missing Black girls).

I’m just waiting for when Lawrence slides in Issa’s DMs with more than some laughing emojis. The episode ends with Mya’s “Case of the Ex” playing.