No arrests made after confrontation outside American River Courtyard 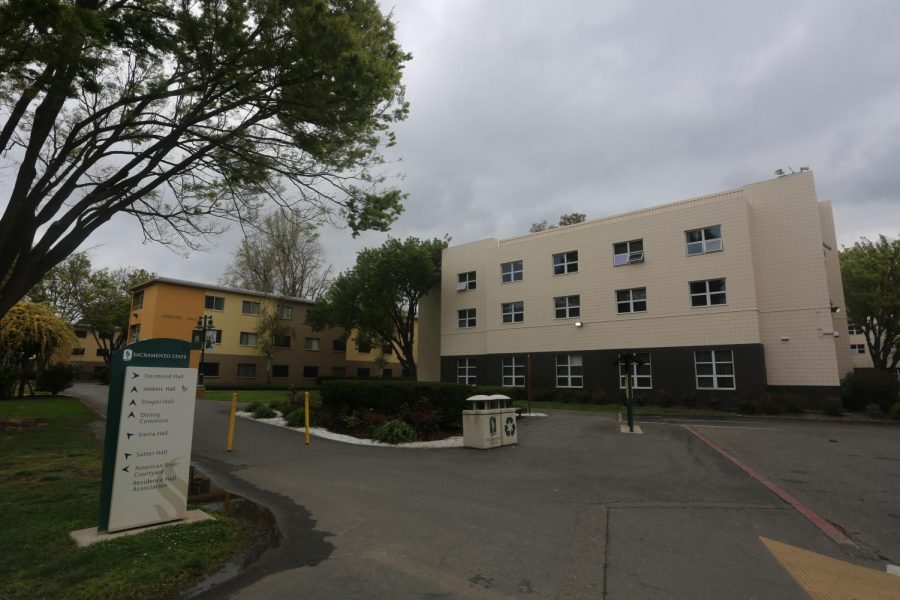 The man was told to leave campus and complied, according to Iwasa. No arrest was made.

Iwasa said the man was on probation for theft and drug offenses but had no current warrants.

A video obtained by The State Hornet shows a confrontation between the man and police outside American River Courtyard.

A man was seen casing cars in the dorm parking lot @sacstate March 27 according to info from @sacstatepolice sent yesterday. “These guys are freaking me out,” the man yelled in this video obtained by @TheStateHornet.