STREAMING PICK OF THE WEEK: ‘Crip Camp’ is a look inside disabled community 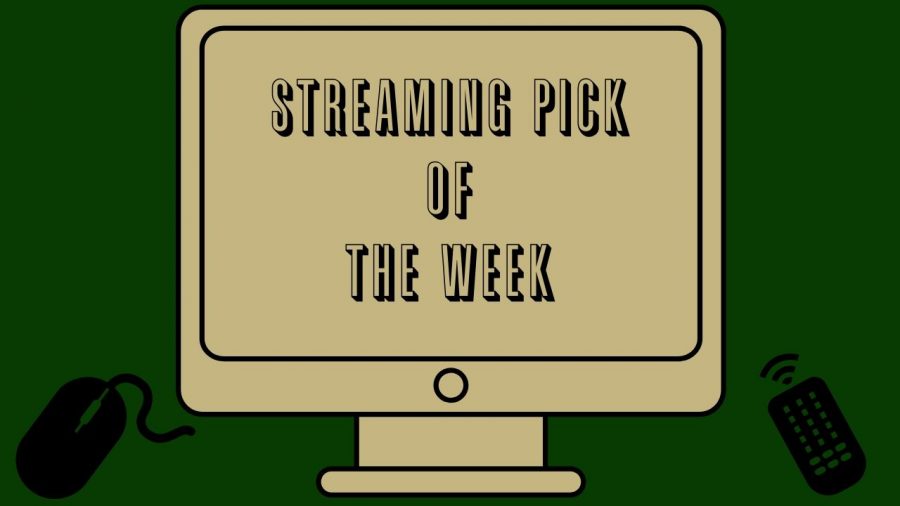 Every week, I’ll be recommending a film or television show currently available on certain streaming websites. New or old, it does not matter. I’ll recommend anything that I feel should be seen by many people.

Don’t let the provocative title fool you; “Crip Camp” is a beautiful documentary that gives many disabled Americans a voice to tell their own history.

The film shows us how a wonderful sense of community can be built when a group of disenfranchised people come together and raise each other up.

The film starts out in the early ‘70s at Camp Jened, a summer camp made exclusively for disabled teens. Through archival footage, we see how these campers and counselors enjoyed the time they had at this camp. They play sports, go out for a swim and dive into relationships.

The archival footage is really special. It gives us a personal look into this camp that one of the former campers called a “utopia.” There’s this wonderful community that blossoms between the campers and the counselors there. No one is there to judge them or belittle them. They’re all on the same level as everyone else.

Even one of the former campers mentions how, in the outside world, there was a hierarchy in the disabled community. At Camp Jened, there wasn’t.

As the film continues, they leave the camp, but move on to fight for the civil rights of disabled Americans. We see many people who went to the camp and how each one found their own ways to make sure that disabled Americans had the necessities they needed to live.

“Crip Camp” is a must see. On the surface, it gives a much needed message of treating the disenfranchised equally, but also shows the importance of a revolutionary movement.

“Crip Camp” thankfully shows us that story. It was a movement that I unfortunately didn’t know too much about and I couldn’t be more thankful for this film for showing it to me.

Through more interviews and archival footage, we see these communities of disabled people spend days in congressional buildings, speak out against those in higher political power and hold demonstrations to obtain their civil rights.

The revolution that they start is a wonder to behold and it’s a shame we don’t see it discussed as much. A person like Judith Heumann should be more well known.

It will be hard to watch this film and come out with dry eyes. Just seeing the community that grew from the camp early on in the film brought tears to my eyes. Then to watch that small community grow into something larger that caused a real impact is beautiful.

One moment that had me sobbing was seeing the “Capitol Crawl.” To help pass the Americans with Disabilities Act, many activists crawled up the steps of the Capitol to show that they were not going to be put down. It’s an emotional sight to see.

While many people are watching “Tiger King,” which I also recommend, I think “Crip Camp” is also worth a viewing. It shows us how a community can grow and become something game changing; it tells a story needed to be told and it’s something everyone should see.

“Crip Camp” is currently available to stream on Netflix.