Campus crime map for the week ending on April 25 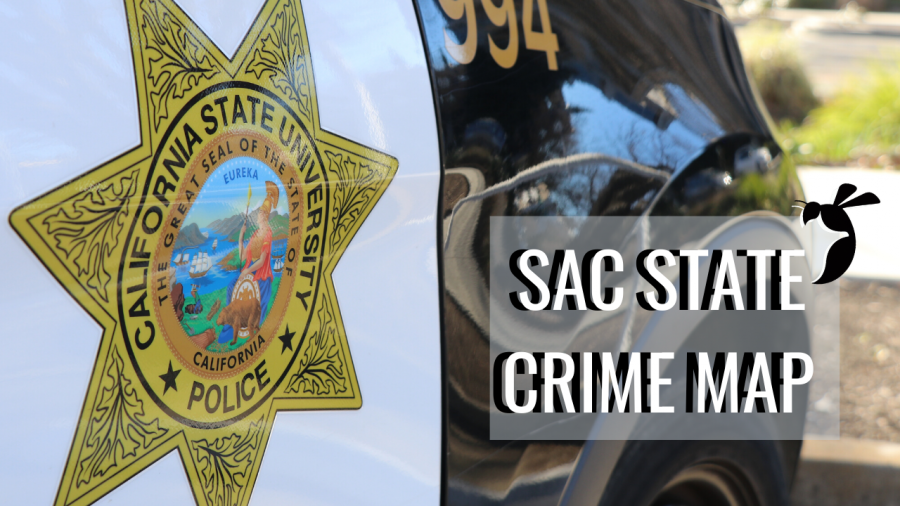 One crime was reported in the Sacramento State Police Department’s crime log for the week ending on April 25.

The crime was a report of theft of a catalytic converter off a vehicle. This week continues a low-crime streak at Sac State during campus closures.

This is also the second week where an auto-related crime was reported.

Check out the map below to see where the crime occurred.

Description: Victim reported the catalytic converter was stolen off her vehicle.