SHIAVON’S JAWN: ‘Ready to Die’ or ‘Life After Death?’ 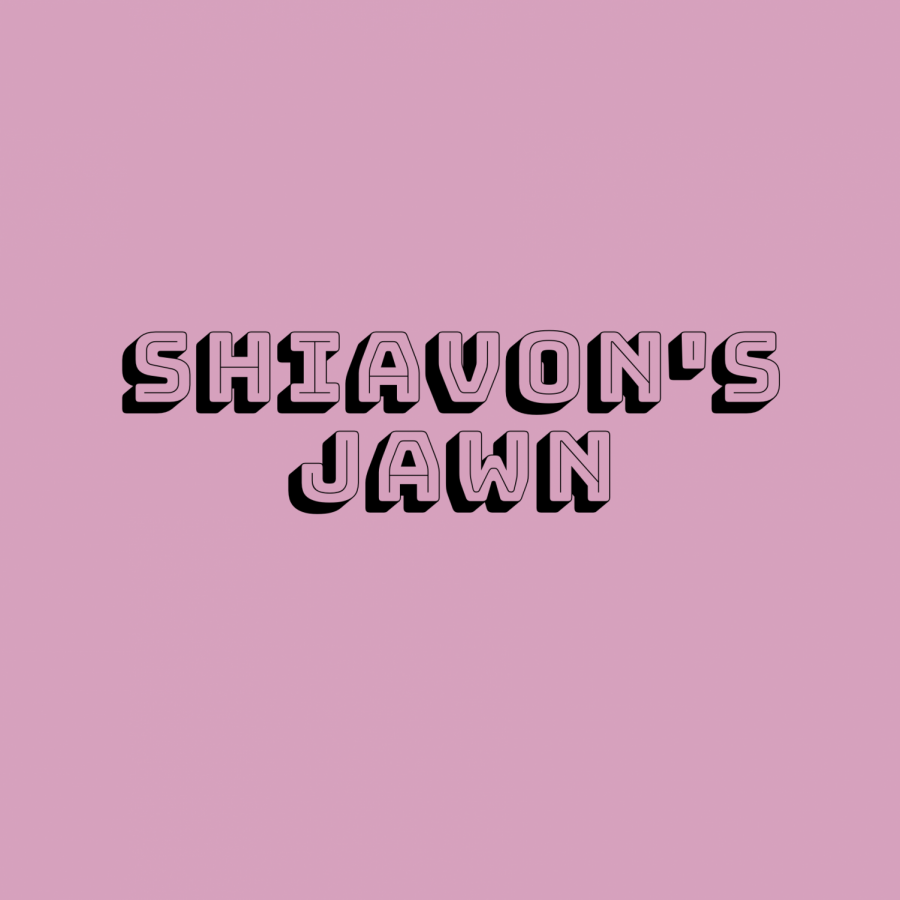 I have officially lived longer than the great, late Notorious B.I.G. And it’s nothing but disappointing. With only two albums under his belt, he managed to be both an underdog but the greatest in his field at the same time. This was always incredible to me.

He’s the reason why I’ve always believed in the mantra “quality over quantity.” I always hear people say, “Biggie only had two albums, *insert other rapper’s name* had way more.”

OK, and he was able to outrap them with only two albums – what’s your point?

Biggie was murdered 23 years ago this week in Los Angeles. Growing up, I made a mental list of all the things I’d accomplish before turning 24. I mean, Biggie Smalls managed to become the greatest MC to rap over a beat before turning 24. A lyricist who gained love from both sides of the coast, contrary to what people like to admit.

The wisdom of my father, the compassion of my mother and the lyrics of Biggie raised me. But the why is important.

Some of my favorite memories are sitting in the back seat of my dad’s car while music blasted out the windows. He played everything. John Coltrane, Rakim, Phife Dawg, Beenie Man, Tupac, Bill Withers and my personal favorite – Biggie Smalls.

The one memory that stands out the most to me is when we were driving down the street in Harlem – I couldn’t have been more than 6 or 7 years old – and “You’re Nobody Until Somebody Kills You” was playing (an original 1997 copy of “Life After Death”) and my dad looked back at me and said, “This is the greatest storyteller of all time, baby. Listen.” And he turned up the volume to a deafening level. It was peaceful.

That moment in time changed what music I valued. His lyricism piqued my interest. From there I started asking my dad about the origin of hip hop, and from there I learned about Kool Herc and Coke La Rock and other hip hop pioneers.

But that’s another Jawn for another time.

The hottest take I will ever deliver you: William Shakespeare couldn’t go toe to toe with Biggie Smalls. Even on his best day.

These are eight of my favorite Biggie songs. In no particular order. Enjoy.
“Sky’s the Limit.” – Album: “Life After Death”

“You’re Nobody Until Somebody Kills You.” – Album: “Life After Death”