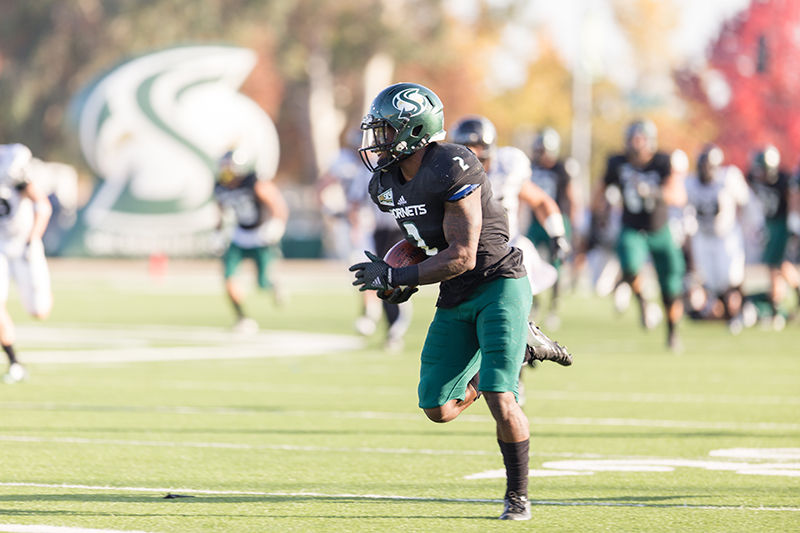 On this week’s episode of The State Hornet Sports Podcast, sports writer Ian Edwards phoned in 2015  graduate Sac State wide receiver DeAndre Carter, who currently plays for the Houston Texans. The two discuss Carter’s time at Sac State then the NFL as well as how he transitioned between the two and how he made it to a proper roster after being shuffled from practice camp to practice camp.