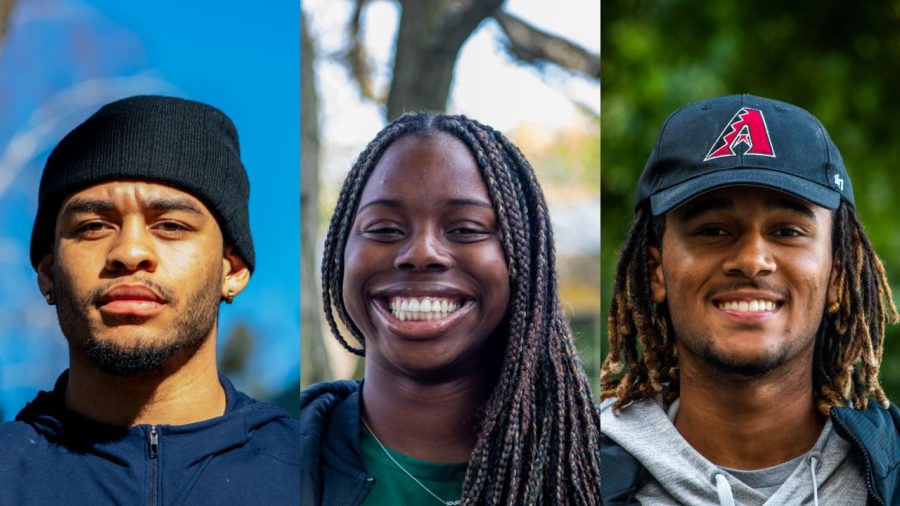 Black history is a collection of experiences and moments, many righteous and many infamous, that all equally hold a tremendous impact not only in a context of historical significance, but in the influence of people’s personal lives as well as family ties.

Whether it was the ending of Jim Crow laws in 1965, Ruby Bridges’ first day in one of the first desegregated schools in the history of the United States or the plethora of other events that have taken place in this country’s past, Black history has a unique place in American society.

Black history exists in all aspects of life and culture, whether it’s in a political or social sense — or even both. Black history also ties itself into one of America’s favorite pastimes — sports.

Though more than half of the NFL is Black and a majority of the NBA is made up of Black players, we still have to recognize the experiences and moments that came before the current state in which we live in today.

Bill Russell paved the way for professional Black basketball players to be taken seriously by NBA teams, or Jackie Robinson broke down the racist stigma facing Black baseball players has often been overlooked. All of these stories come with experiences and impact modern culture and society.

In honor of Black History Month, The State Hornet sat down with three Black Sacramento State students to get their view on growing up and developing as athletes.