OPINION: He said he’d never marry me, so I left

‘Dad, will you marry mommy?’ 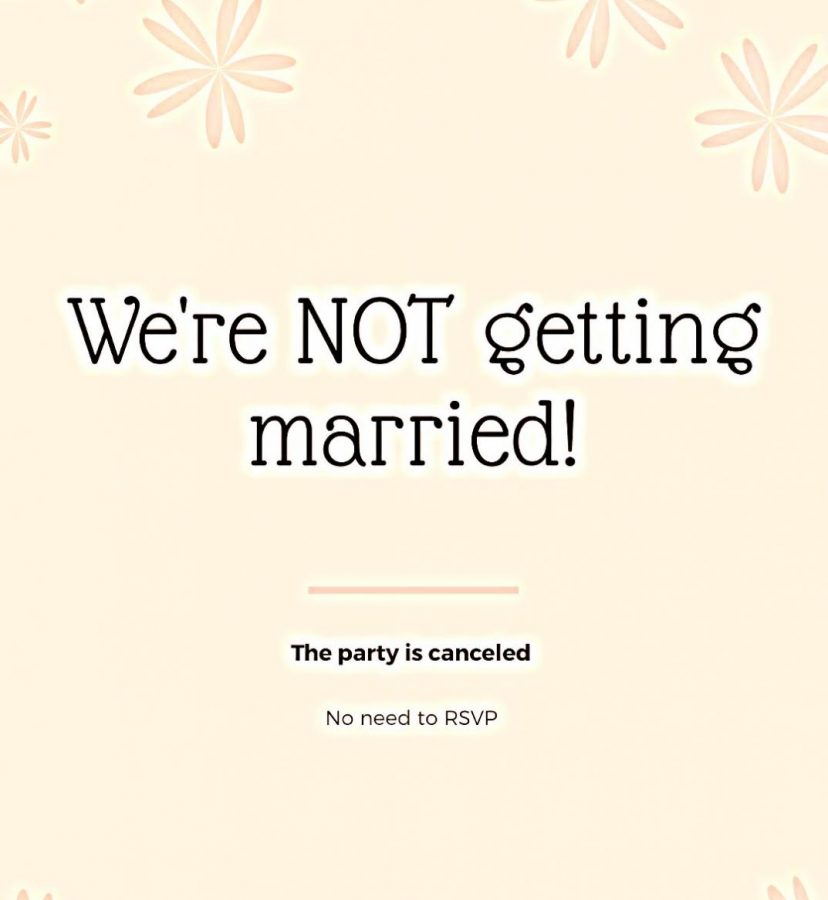 As a child I was always taught that having kids equals marriage.

I grew up in a nuclear family. My parents will be celebrating their 30th wedding anniversary this March. Both Air Force Veterans, they fell in love in the military and had my brother and I while in the Air Force Academy in Colorado Springs then later had my sister when we moved to Texas.

I joined the military at 19 years old. While stationed in California, I got married and had my first child at the age of 22.

That marriage didn’t last unfortunately and I was left to raise my son alone as a single parent. Fast forward to 2016, I had my daughter with a man I thought I’d marry. Little did I know, the life we were building would soon be history.

“Dad, will you marry mommy?” my daughter asked.  He reluctantly called me into the living room to ask why she said that. I personally thought it was cute and wondered why he had such an attitude over something he’d been promising for years.

But I learned that’s just a tactic some men use to keep you where they want you when they have no real intentions of ever committing.

What’s the big deal? We had already been through so much together: two failed marriages, a child…what’s next?

Naturally, I thought it was marriage.

I went about it all wrong but sometimes life happens in unconventional ways. The problem was he didn’t see a future with me. How could he? He didn’t appreciate the life I was trying to build. If he did, he sure had a strange way of showing it.

That night, I indulged myself in an entire bottle of pink bubbly wine, a side of Sour Patch Kids and an attitude to match. I was tired of holding it in, I needed to speak my truth. Our relationship was unstable and the only thing that added an ounce of stability was our daughter.

It was at that moment that I realized the relationship with myself was more important than falling, being or staying in love. You see, relationships end and marriages fail. That’s when self-love comes in to nudge you along the way.

It’s that inner voice asking you who you plan to be, your future goals and what direction you see your life going. It was in that moment of arguing with him about having nothing in common other than a child that I realized he was right and this was a blessing in disguise.

Sometimes kids aren’t enough to stay with someone if you lack chemistry.

You know it’s over when the conversation feels more like talking to a wall and it feels like you’re walking on eggshells in your own home. Maybe that’s when you know that the childhood dreams you grew up with of how a family should be simply aren’t reality.

It’s OK to be alone no matter the circumstances you find yourself in. Societal norms push marriage on couples with kids but maybe it’s the circumstance we should consider rather than the norm. What’s normal for one couple, might be completely insane for another.

In life, it’s common to outgrow certain people. The important thing is to always remember your worth because at the end of the day, you are all you have. What I realized from being in this relationship is that it made me tired.

I was tired of feeling unappreciated and like I owed them. Tired of feeling empty, making sure everyone else’s needs were met and putting myself last time and time again.

Coming to this realization, I had a mini breakdown in class knowing what I had to do. I had to break up with the illusion in my head of us being a nuclear family. I was so caught up in loving him that I forgot to love myself enough to know I deserved better.

I now realize the only person who should really give a damn about me is me. I know my worth and it’s not a matter of proving it to someone else.

It’s a matter of knowing what I bring to the table and building what I want. I’m not afraid of going at it alone. This, my friends, is what being 29 has taught me. I don’t want to go into my 30s with regrets.