‘Sorry to Bother You’ director will speak at Sac State Thursday 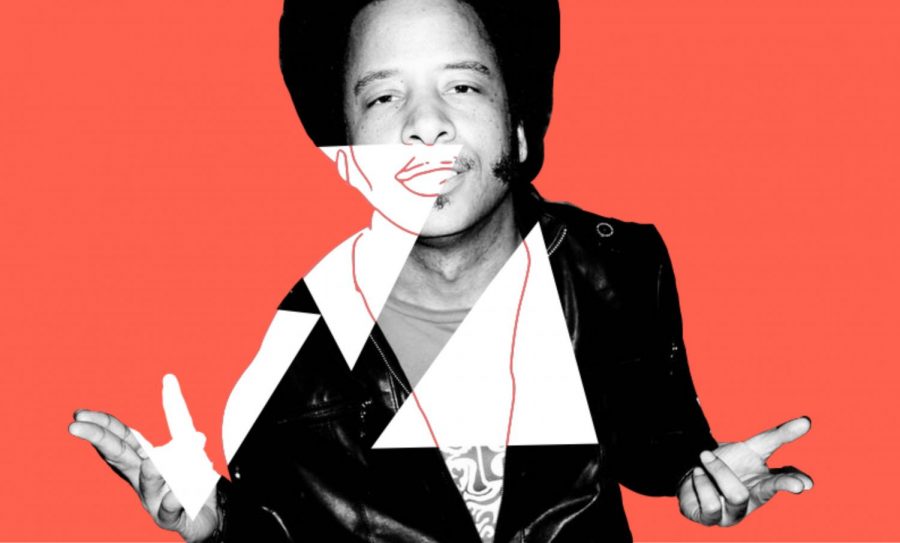 Boots Riley, an American activist, rapper, screenwriter and filmmaker, will hold a free lecture hosted by Sacramento State’s UNIQUE Programs in the University Union Ballroom on Thursday at 7:30 p.m.

Riley wrote, directed and produced the 2018 film “Sorry to Bother You”, which was filmed in his hometown of Oakland, California. The film won Best First Feature at the Independent Spirit Awards last year.

The dark comedy follows Cassius Green, played by Lakeith Stanfield, as he ascends through the ranks of a telemarketing firm and must decide between wealth and supporting his friends’ activism. The film also stars Tessa Thompson, Jermaine Fowler and Omari Hardwick.

The 48-year-old artist also founded the political hip-hop group The Coup in 1991.

Riley is currently working on writing a couple features and wrote a TV show that he said is going into production at the end of the year.

The State Hornet spoke with Riley about his art and activism.

Question: When did  your passion for politics and activism start?

Answer: I got involved in radical organization when I was 15, when I started helping farm workers in the Central California Valley to organize. I saw a radical labor movement that was looking to start here and transform a whole society to build a revolution, and that made me feel part of something powerful.

Q: How did that continue?

A: I came back and tried to apply that same change at my high school. We did a walkout against the year-round school that they were doing, which was to save money and have a tracking system for kids.

(The walk out) was wildly successful. We had never done anything like that before. 2,000 of the 22,000 kids walked out of our school in Oakland. As soon as we got to the school district offices, the school board caved in.

Q: What are some of the main lessons or motifs you want to leave people thinking about across any of your work in activism, music or filmmaking?

Q: Who are some of the Black icons that you look up to and do you emphasize their ideas in your own work?

Q: Do you believe you are someone who will be considered an impactful figure in the future that later generations will have conversations about?

Q: Why do you think it’s important to speak to students at Sac State?

Answer: I know from growing up in Oakland, and also from my years of touring and doing music, that a lot of times folks in Sacramento feel left out, they feel passed by. There’s a lot of history of struggle and pain that have happened in and around Sacramento and that shouldn’t be left out. I wanna make that connection.

I think that also right now, we’re in a moment where there are movements happening, people are getting more and more radical. You have things happening, like the UC Santa Cruz graduate students’ strike that’s happening right now. Right now is the time when students, they can be connecting to all of these struggles that are happening.

I hope to bring some word of those things to Sacramento and to encourage people in looking to connect and get involved in these struggles, because school is not just for… the education you get from going to university, it’s not just for something to put on your resume. What you’re trying to do is get life skills, life experiences. The best way to learn about anything is not just through researching about it, but it’s through experimentation. Scientifically, you have to be involved in the experiment.

With life, you have to be engaged with it. You can’t learn about it thoroughly without actually engaging it. You can’t learn about the economic system we’re in, the society we’re in, without pushing against it and pulling it and being in that struggle. I think that students do it to themselves and to their own education to get involved in struggles. That includes focus in Sacramento.