CRIME MAP: An assault that went viral and 3 reports of thefts

Crime map for the week of Dec. 2 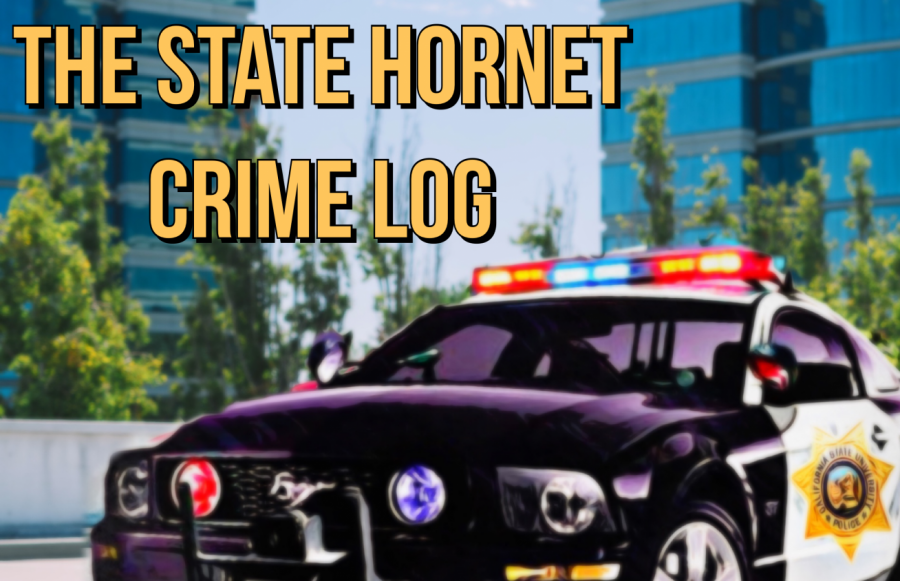 Every week, The State Hornet will compile crimes recorded in the campus crime log into a map detailing their location and current status.

Over the course of last week, there were seven crimes reported in the Sacramento State Police Department’s crime logs, four of which were thefts and one assault, which ended up going viral after a video was posted to Twitter.

In the video, College Republicans President Emeritus Floyd Johnson II filmed Sac State student Keaton Hill repeatedly trying to slap Johnson’s phone out of his hand. Both students filed a report with the Office of Student Conduct and are required to avoid contact, according to KCRA.

Description: Victim reported her wallet was stolen. Occurred between 1657- 1725 hours.

Description: Victim reported the catalytic converter was stolen off his vehicle. Occurred between 1130- 1350 hours.

Description: Report of two male subjects in a verbal disagreement which escalated to a physical altercation. No weapons, no injuries. Case pending.

Description: Victim reported his scooter was stolen. Occurred between 2030- 2200 hours.