SHIAVON’S JAWN: Break up with your boyfriend because you’re sad

Ariana Grande was really on to something 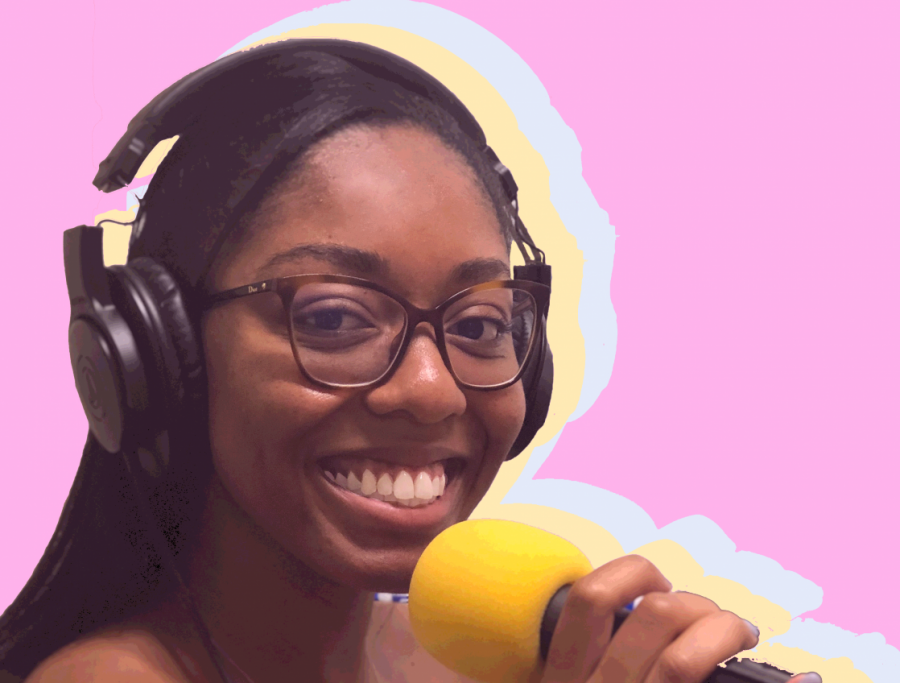 I was recently listening to my aunt’s podcast and she was sharing her breakup stories. The good, the bad and the goofy.

I see more and more of myself in that woman every day.

She was telling a story about the time her ex-boyfriend showed up at her house in the middle of the night and she threw on her Timbs and her hoodie then grabbed her gun. A true New York queen.

But her stories made me think about my own bad (and funny) breakups. Brace yourself.

Breakups suck, but I haven’t left or been dumped by a dude that I still miss. Still, stories of me breaking up with a guy make for excellent goss while I’m drinking wine in my bed with my best friends.

I dated this one guy who had terrible hygiene and ate garbage but ironically — and to my disgust — always smelled like broccoli.

That’s honestly more embarrassing for me than it is for him. But dating him was such a fun, emotional rollercoaster.

One morning I check my phone and find at least 80 Facebook notifications. I wasn’t popular at all in high school so either my diary got leaked or my short-lived, now-deleted YouTube show was on its way to going viral.

For everybody to see. I was living a ‘90s rom-com.

And to make matters even worse, he used my own true love’s lyrics against me – Drake.

I remember it verbatim.

“Heyy Shiavon Chatman….your probably sleeping but this won’t take long. When a good thing goez badd itz not the end of the world. Itz just the end of the world that yhu had wit 1 girl (insert ugly crying Android emoji). Talk if yhu need to but I kant stay to hear yhu. Cuz yhu will say yhu love me, and I’ma end up lying and say I love yhu too. But I need somebody different. Yhu doing it all wrong. Yhu can keep my beanie shavon.”

Yes, he spelled my name wrong.

This man lacked the basic cognitive skills to operate a spork, but managed to break up with me publicly and receive so many “it’ll get easier” messages and comments you’d think he’d just given birth to a hideous set of twins.

He still messages me to this day, whether it’s sexist memes or telling me he made a mistake. That block button means nothing when a person creates several fake accounts. He is also married with two children.

I’ve been broken up within text messages, notes, phone calls, through a friend, awkward in-person conversations, but no story will beat the time I dumped a guy and started thriving immediately.

So I was dating this guy for a while and I was unbelievably stressed 24/7.

My hair was falling out, I was having anxiety attacks every day, my skin was breaking out. Shit, my asthma inhaler was making me lightheaded from overuse.

He told me there was nothing for me out in the real world. He said nobody would love me the way he did.

And I hoped so badly for that to be true.

I’d rather be alone for the rest of my life than to spend another day chained to that man. (Sorry to this man.)

I was on the phone with him and he was screaming at me, but by that time it was an everyday ritual. He was the kind of person who said awful things and thought it was justified because he was so upset. We had nothing in common and I was crying every day. So what was I doing?

And then something in me snapped. First, I whispered it. And then, I shouted it.

“I’m done, I can’t do this anymore, I’m sorry.”
He stuttered and acted like he didn’t hear me but I repeated it. I felt confident in my decision and sis, when I tell you I felt amazing, I felt amazing.

I didn’t mean for things to go the way they did, but I played everything so beautifully and effortlessly.

I actually moved a few days after I broke up with him so he didn’t know where I lived. It was completely unplanned, but my God had my back.

He showed up at my school and terrified me. I was really done this time and he could see it in my eyes.

I checked out of that relationship mentally and emotionally before I did so physically. So how fast I moved on hurt and confused him, but it was no longer my job to build up a man that worked so efficiently at breaking me down.

My timing was poor but I started talking to someone right after.

I always get annoyed when I see those tweets that read, “If they started dating someone right after y’all break up, then they (the other person) were there the whole time.”

That’s not true, and life is too short to try and find an appropriate amount of time to move on between situationships.

Date as many people and have as much as you can because the world is ending.

By the way, he still doesn’t know where I live, but we are good friends to this day.