OPINION: If you don’t already use ‘Latinx,’ now is the time to do so 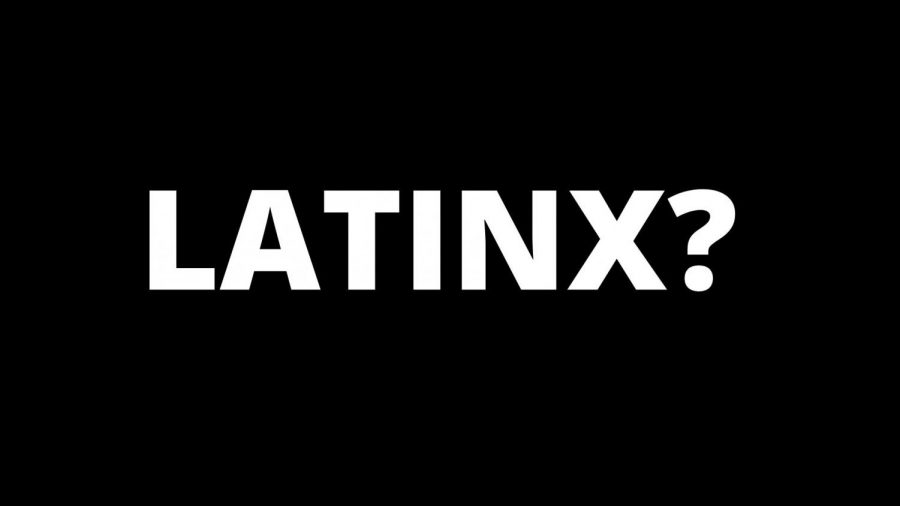 An inclusive term to replace Latino and Latina. "Latinx" is seen as a gender neutral term that separates itself from the gendering of labels. Graphic by Shiavon Chatman

There are so many ethnic labels to keep up with that it can be hard to distinguish why any of them are important, but with the rise of “Latinx” in day-to-day dialogue, the significance of all these labels is about to get much more complex.

Latinx is a newer label that is used to be inclusive of non-binary and gender-nonconforming people that would normally be referred to as either Latino or Latina.

But before we jump into an overview of the term Latinx, let’s review what Latino means:

Latino is an ethnic label that refers mostly to geography, including people from Latin American countries like Cuba or Colombia. Latina is the female form of the word and Latino is the male form, as Spanish is traditionally a heavily gendered language.

But let’s not confuse Latinos with Hispanics, because they’re not the same thing.

Being Hispanic means you originate from a Spanish-speaking country, like Mexico or Spain. For example, people from Brazil are Latinos because they’re from a Latin American country, but they’re not Hispanic because they don’t speak Spanish, they speak Portuguese.

To simplify – Latino refers to geography and Hispanic refers to language.

OK, so now that we have some basic meanings established, let’s get into what Latinx is.

The term Latinx began its rise in the early 2010s when the LGBTQ+ community coined the term as a more inclusive way to identify members of the Latin population. Latinx is seen as a neutral term that separates people from the constant gendering that society puts on everything.

The question that presents itself when a word like Latinx becomes a phenomenon is “why does it matter what label we use to identify ourselves, they’re just labels?”

But that’s not exactly the case.

Our language, more specifically the Spanish language, has incredibly strict rules on giving certain items masculine or feminine traits, sometimes for no reason. Latinx is a broad term that lets anyone and everyone identify themselves without putting an emphasis on whether you’re a man or a woman.

In this case, you’re just a person.

In my own life, I never really focused very much on the use of the word and have always used Latina as a way to describe myself. Being cisgender probably played a lot into that, but I acknowledge why it’s extremely important to have these gender-neutral terms in our vocabulary.

We’re starting to enter the age where changing everyday labels to make them more inclusive is the new norm. Words like ‘policeman’ and ‘freshman’ are now ‘police officer’ and ‘first-year student’ to allow everyone a welcoming seat at the table.

There may be those that think “That’s so dumb. Why are we letting society put labels on anybody? We’re all the same.”

But when you’ve been labeled incorrectly your whole life or when your assigned gender has gotten in the way of you just being you, inclusive terms like this mean more than anyone can imagine. It could be the difference between pride in your culture or shame and neglect from your people.

If we’re not trying our best to include everyone in the dialogue, then why the hell are we even having this conversation?