Stinger Esports placed on probation until May 2020 for multiple violations 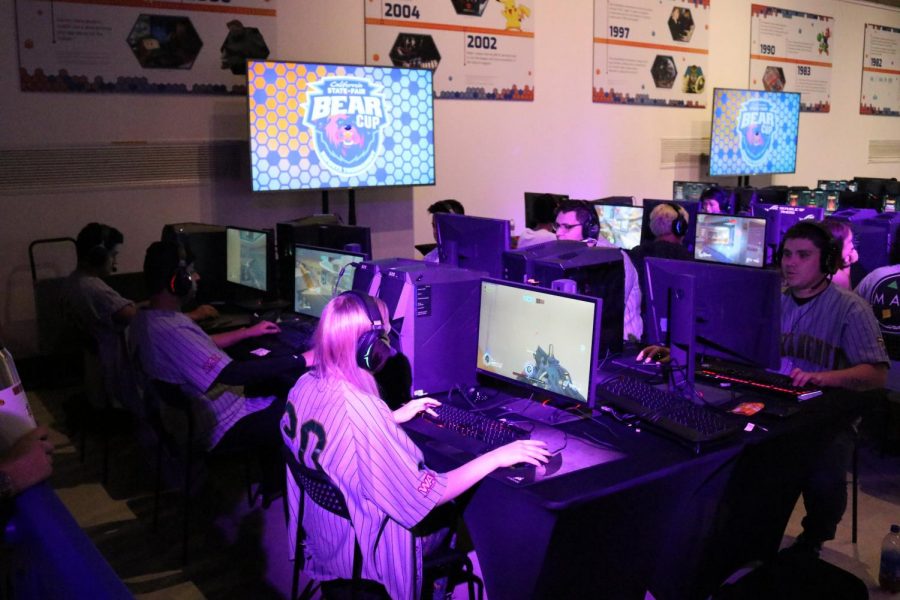 The Stinger Esports team faces Rocklin High School in Overwatch during the Bear Cup Collegiate Tournament July 28 at Cal Expo Fairgrounds. The club received a cease and desist letter Oct. 17 for violation of SO&L guidelines for membership, including representing Sac State at tournaments.

The violations involved membership registration and election procedures, according to a PDF from SO&L. The group was served a cease and desist letter Oct. 17 for the violations and canceled upcoming events in response.

Stinger Esports officials told The State Hornet on Oct. 17 that it had upwards of 400 members, including alumni and community members. University records show only 75 students registered as members of Stinger Esports through Hornet Hub.

“We were in the process of moving all club activity over to Microsoft Teams from Discord to follow this rule,” Kandaswamy said.

Additionally, the handbook procedure for electing club officers was not followed by Stinger Esports, according to SO&L’s letter.

The handbook states a club must have 51 percent of the registered members present for the election to take place, but according to the letter, only six members were found to have been present at the Stinger Esports election meeting held in August.

A club constitution was never officially voted on by the group, another violation of handbook policy.

Stinger Esports was also found to have competed in tournaments as representatives of the university, something that recreational clubs are not permitted to do. The letter states Stinger Esports members bought and wore matching Sac State jerseys to one of their tournaments.

In another issue with member attire, the Stinger Esports logo was deemed too similar to a university logo in July, but the logo continued to be used, according to the letter.

The letter states Stinger Esports will remain suspended until officer elections are held and a club constitution is drafted in line with the handbook. They have also been ordered to register all approved members with Hornet Hub and stop representing the college in competitions.

Kandaswamy said in the announcement that Stinger Esports will not dispute the findings and that a vote on officer positions and a club constitution will be held Nov. 1.