SPORTS PODCAST: What it means to be a walk-on football player at Sac State 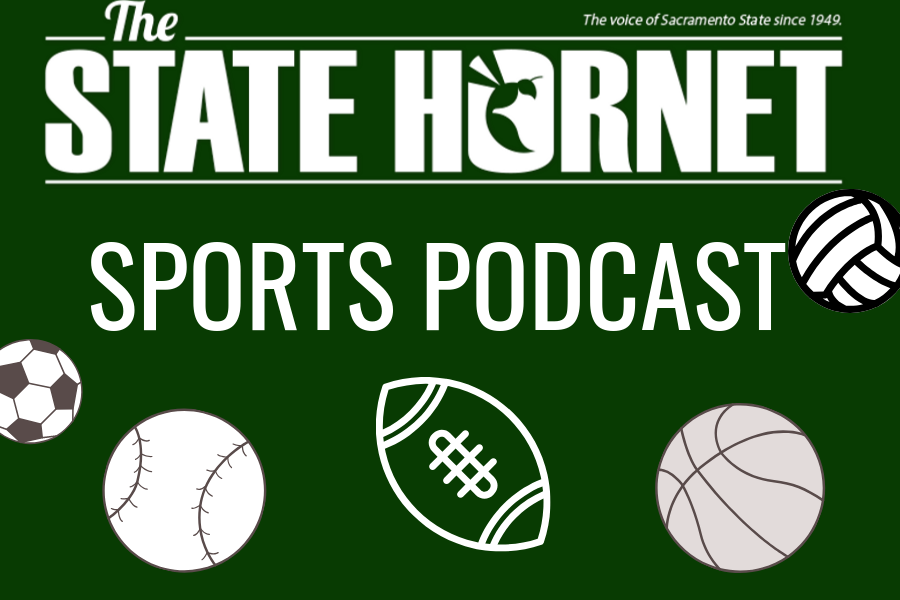 At the start of the 2019 football season, six of the Sac State football team’s walk-on players were surprised with scholarships.

Normally, walk-on players have to get by with their own money while practicing and playing nearly full time while in school, so being awarded a scholarship is both a status symbol and a massive financial help.

For this episode, defensive back and surprise scholarship recipient Abel Ordaz told us what he learned playing at Sac State as a walk-on.