CSU considering an additional year of STEM classes for admission 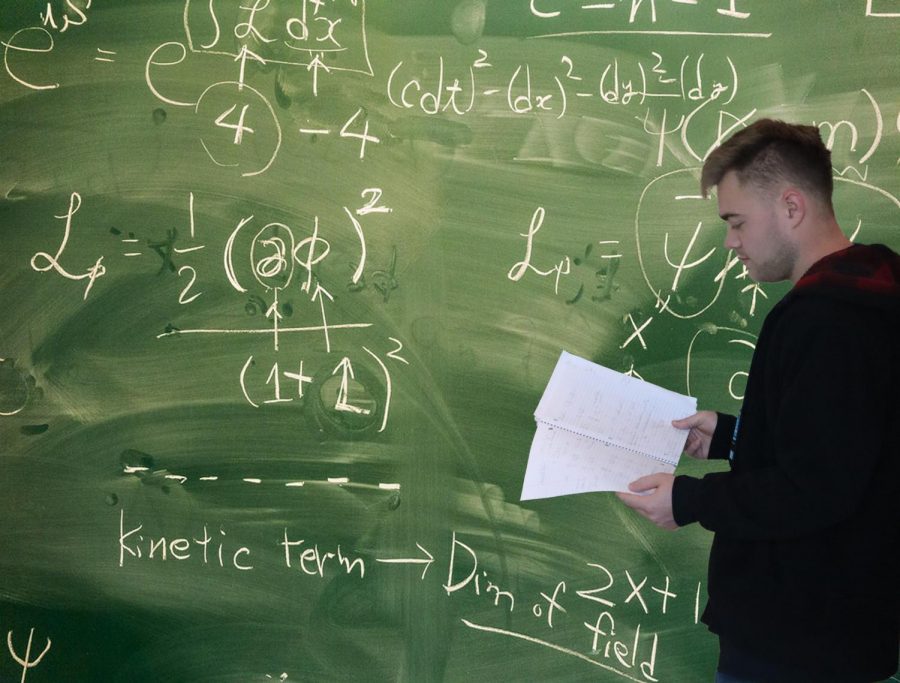 Photo illustration. The California State University system is currently looking at a proposal to add an additional year of quantitative reasoning coursework to the “A-G” subject admission requirements for the incoming freshman class of 2026.

The California State University system is currently looking at a proposal to add an additional year of quantitative reasoning coursework to the “A-G” subject admission requirements for the incoming freshman class of 2026, as stated in the Public Policy Institute of California.

The proposed change is currently scheduled for a vote in November by the CSU Board of Trustees.

The California State University website confirms that if the proposal passes, there would be many options for students to fulfill the new requirement.

In addition to taking an extra math or science course, students could use any elective course which includes some type of quantitative reasoning such as computer science, coding, engineering, statistics, personal finance and more.
Supporters of the proposal say students who enter college with more STEM classes are better prepared and more successful.

Critics say that a new requirement would put low-income students in low-performing schools at a greater disadvantage because of a lack of resources.

“The system needs to change first at the elementary, junior high, the high school level, so that our kids are successful, (we need to) set them up to meet these demands, not the opposite way,” said master’s in education student Hannah Fritz. “That’s why you see so many students of color, students in poverty, they aren’t meeting the requirements as they are now, so what makes you think adding more is going to bring justice for those students?”

David Chun, who was a high school math teacher and is now the director of mathematics at the Sacramento County Office of Education, said the potential inability to increase staffing at high schools could be a barrier if the new requirement is put in place.

According to the California State University website, they plan to increase the number of mathematics and science teachers in California by committing an additional $10 million over the next four years.

Yester Voskanyan, a business major, said there are enough requirements now and that adding more will dissuade students from continuing school.

“I felt that I was over-prepared for college-level math and overall over-prepared in general for college,” Voskanyan said. “I think adding another class or another subject wouldn’t really benefit more than it already is with however many they have now.

Undeclared major Kayla Ung said that adding requirements might help with over-enrollment at Sac State.
“This school is really over crowded, I feel like a lot more students are being enrolled than graduating,” Ung said. “I think the higher requirements there are, less students will be enrolled.”

Chun said that there are positives and negatives to the proposed change.

“Some students having the added encouragement to take an additional math course are students that might actually thrive in those conditions, there are many high school students have the potential and need encouragement to do that,” Chun said. “Well, currently we have students that struggle to fulfill a two-year math requirement, so if there is an additional requirement then I think there is potential to increase the struggle.”

Fritz said she felt strongly that there are already enough barriers for getting into college and adding more class requirements was unfair.

“So many kids are having issues of well-being like, ‘Where am I sleeping?’ ‘Where am I eating?’ ‘Where does my next meal come from?’ ‘This person is bullying me because for how I identify,’” Fritz said.  “There are so many more things to work through than, ‘I have new requirements to meet.’”