FROM THE ARCHIVES: 50 years of coed dorm living at Sac State 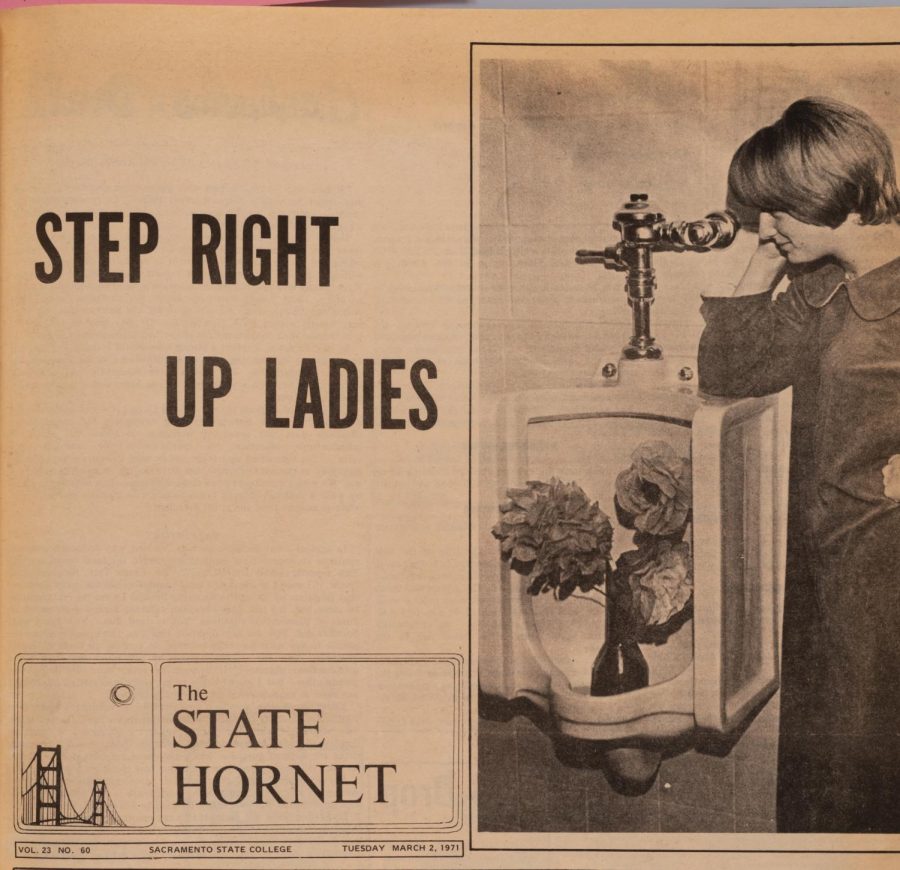 Draper Hall and Jenkins Hall were the first residential halls to turn coed in 1971. After a survey provided by the Residence Hall Association was taken, Sac State determined coed dorms would be allowed on campus.

Those who live in the dorms on campus, specifically Draper Hall and Jenkins Hall, may know that these are coed dorms, meaning that they are housed by both male and female students. What you may not know is that about nearly 50 years ago, this was not the case.

In 1970, the Residence Hall Association surveyed Sacramento State students on the possibility of having coed dorms. The shift to coed living was, at first, made for experimental purposes only.

Nonetheless, students expressed their approval, and since March 2, 1971, both Draper Hall and Jenkins Hall have embraced coed living. Although the change was not certain to go smoothly, coed living was welcomed in the halls with easy intermixing throughout the lobbies, study rooms and recreational areas.

Facilities in Draper Hall, which were built as men’s bathrooms, were to be used by women. Consequently, female students living in Draper Hall decided to do some redecorating by placing potted plants inside the urinals that were no longer needed.

In the last 50 years, an additional five halls have been built, all of which offer coed living dorms. Students also have the option to choose who to dorm with by taking a personality survey that would determine similarities between students and make a match depending on their compatibility.

The State Hornet is celebrating its 70th anniversary with stories from our archives. Below is the original article published on Mar. 2, 1971. For more throwback content, click here.

SCC dorms go coed
Two of three dormitories have gone coed for the spring semester on an experimental basis.

The two coed dorms are Draper Hall and Jenkins Hall. Foley Hall will remain a women’s dorm since women students wanting on-campus residence have in the past outnumbered the men.

The decision was reached after a survey was taken, at the suggestion of the Residence Hall Association of SSC, to determine the popularity of coed living.

The vote, which was taken in November, was 2-1 favoring the change. As a result, there has been a rapid increase in reservations this semester.

But even the sight of bathroom clad girls with their hair in rollers and guys in their shorts mingling in the corridors is a difficult adjustment for the men and women living on opposite corridors.

However, most students living in Draper and Jenkins Halls agree that the living is more relaxed. The lobbies, reading rooms, and recreation rooms showed an easy mixing by everyone. Rap sessions are more easily arranged and more spontaneous.

One inevitable adjustment faces the women of Draper Hall. Since it was once exclusively for men, there are distinct facilities in the girls’ bathrooms that are not obsolete. To compensate, the girls on the third west Draper plan to decorate these fixtures with potted plants.