University Union to shut down Thursday, will open late

Fire alarm system will be tested as part of the remodel 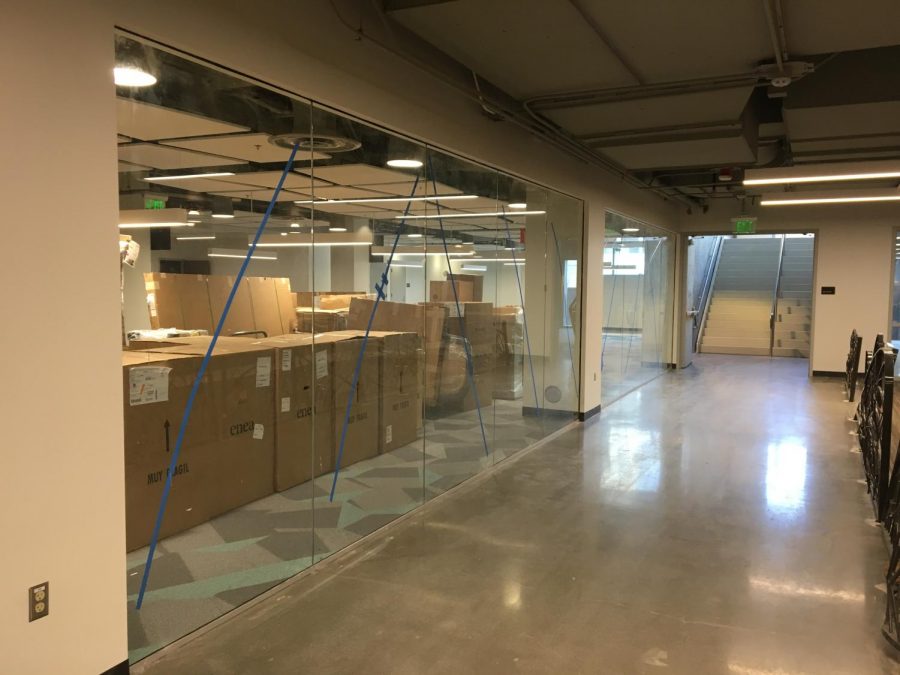 The glass walls of the Games Room looking into into the building from the walkway just outside on Feb. 6. The Games Room was one of the projects under construction during the University Union renovations.

The University Union will not open until 11 a.m. Thursday due to a shutdown that will test the building’s fire alarm system.

“The construction can’t move forward until we get approval from the fire marshal according to regulations,” Rubio said.

According to Rubio, the building needs to be unoccupied for this specific test to happen.

Karen Garcia, a supervisor at Ecogrounds and Sac State public relations major, says the closure is during the busiest part of the day for her coffee stand.

“For the people, it won’t be a problem,” Garcia said. “There’s lots of choices on campus to get coffee at least.”

The University Union expansion started in 2017 and is expected to be finished later this month. The project has cost the school $53.1 million, according to a press release from 2017, with the funding coming from student fees.