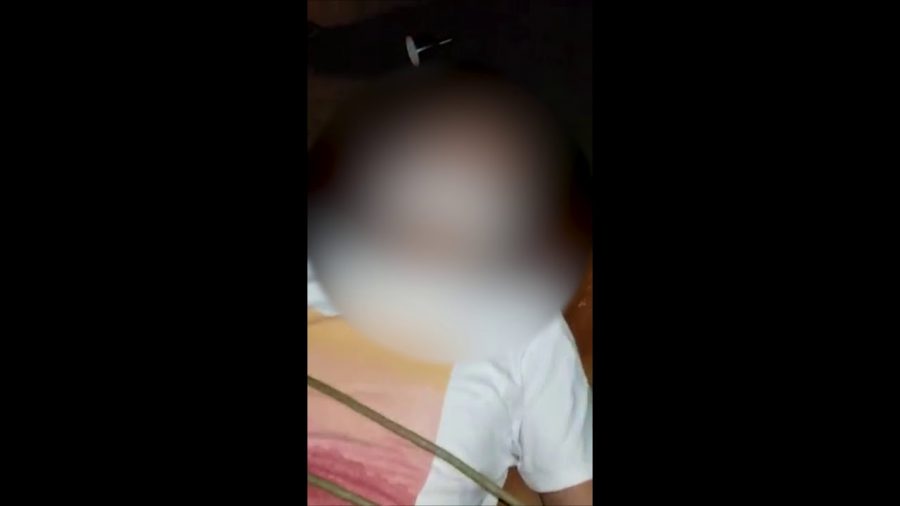 After a rejected appeal on March 20, Sacramento State’s Delta Chi fraternity is officially unrecognized by the university for three years, following an investigation prompted by anonymous hazing allegations.

The decision came from Nicki Croly, director of Student Organizations & Leadership, which oversees all campus student groups, including Greek life.

According to SO&L’s handbook, if a student organization disagrees with a determination made by SO&L, they may seek reconsideration within five days of the decision. Delta Chi’s deadline to appeal was March 20 and was submitted 20 minutes late, according to Beth Lesen, the associate vice president for student affairs and dean of students at Sac State.

Lesen said that despite Delta Chi’s request that their sanction be shortened, the appeal was denied.

“I denied that because I didn’t feel confident that that would be an appropriate response to the situation,” Lesen said.

At the time of publication, Sac State’s Delta Chi chapter had not responded to multiple requests for comment.

On Feb. 21, Delta Chi’s international headquarters released a statement stating that the organization was continuing to “investigate the matter to reach a positive and proper outcome.”

Ben Ely, director of communications for Delta Chi International said that while the investigation is still ongoing on their end, the chapter has been placed on “Level 5 Corrective Action.”

“Level 5 Corrective Action shall require the suspension of the charter and the cessation of operation of the chapter as it then exists,” Delta Chi’s fall 2013 quarterly issue reads.

Ely said the appeals process on the international fraternity level is ongoing and the timeline for a deadline is not set at this time.

However, Lesen says that under the First Amendment, the group has the freedom to assemble off-campus and without any university assistance or resources.

“Things like this break my heart because most of our Greek organizations do great things. Phi Mu just raised over $7,000 for Children’s Miracle Network,” Lesen said. “It puts a stain on the entire community and they don’t deserve that. It plays into a stereotype that is typically not accurate. It’s very frustrating and disappointing and heartbreaking when things like that happen.”

According to Lesen, the anonymous sender that tipped off university officials and The State Hornet, among other media organizations, remained anonymous throughout the entire process.

“Without that person, it would’ve taken us longer to find out,” Lesen said. “I still maintain we would’ve found out.”

The anonymous sender’s first email was sent to Sac State administrators and The State Hornet  January 28, and included a picture of what was described as “Delta Chi members participating in a simulation of what appears to be ‘the elephant walk,’ a form of known hazing in fraternities.”

The “elephant walk” is a hazing ritual where potential members of a fraternity stand in a line and are made to grab the genitals of the person behind them.

Baron Nguyen, a former Sac State student and Delta Chi member, identified himself as one of the individuals in the photo. According to Nguyen, the photo was taken during a 2015 event in the Academic Information Resource Center where fraternity members showed pledges examples of hazing in what was meant to be an “educational” moment.

The official recorded logs show that Delta Chi was given a warning for hazing misconduct in fall 2015, the semester in which Nguyen said the photograph sent to the university and The State Hornet was taken.

Fall 2015 was also Delta Chi’s first semester of renewed recognition by Sac State after a period of suspension surrounding an unspecified violation of rules. According to a California Public Records Act request filed by The State Hornet in 2018, the violation was said to include hazing and alcohol use.

The fraternity was issued a warning again in fall 2015 when pledging members of Delta Chi in its first semester back were mandated to wear fraternity pins at all times unless in the middle of one of the five “S’s,” “Shower, sweat, sleep, sex, sh*t.”

The State Hornet received a second anonymous email on Feb. 8. Included in the email was a video of an alleged Delta Chi member gagged and tied to a table, alleged by the sender to have been “kidnapped” as part of a hazing ritual in 2017.

Delta Chi received a notice from SO&L that same day to cease and desist all campus activities after campus administration became aware of the video via The State Hornet, according to Lesen.

The allegations of hazing against Delta Chi received international attention with stories published by The New York Post, the New York Daily News, The Sacramento Bee and The Daily Mail.