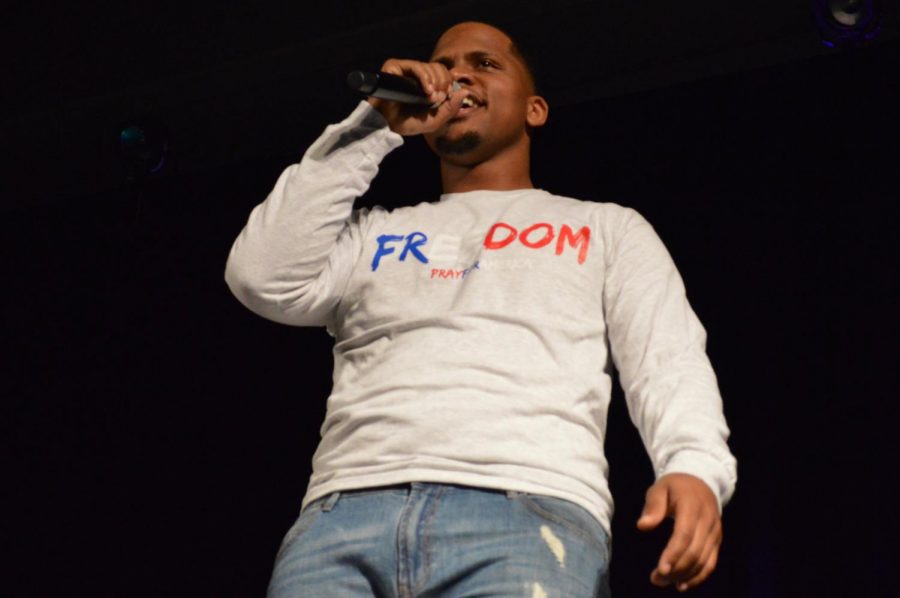 The SAMMIES, or the Sacramento Music Awards, were started by SN&R to give recognition to talented musicians who are based in Sacramento.

SN&R asks readers and local music experts to nominate their favorite local performers and musicians who they feel should be recognized, according to their website. They receive thousands of votes and valuable insight as to what is occurring in Sacramento’s music scene.

Each nominee is selected through a combination of “recommendations by promoters, venue owners and experts in the music community; popular vote among readers; and from our editorial staff,” SN&R reported in January.

More than 250 artists across 29 ballots are included in the nomination process. Bands, songwriters, emcees, DJs and other groups will be recognized, but there can only be one winner for each category.

Other notable Sacramento artists nominated for “Artist of the Year” include the band Hobo Johnson & The LoveMakers, Dance Gavin Dance and The PhilHarmonik.

James Whitcomb Jr., a third year Sac State student and child development major, said he was not aware of the awards until he spoke to Consci8us.

Voting opened for the SAMMIES on Jan. 10 and ends tomorrow. Sacramentans can go vote for any of their favorite local artists on the SN&R website.

The awards will be announced in SN&R’s music issue set to be published on March 28.